As announced in March, first-print copies of Etrian Odyssey V: The End of the Long Myth will include a “Rough Sketch Ver.” original soundtrack. The final cover of the soundtrack has been revealed, illustrated by series artist Yuji Himukai.

The CD includes preliminary versions of music produced by composer Yuzo Koshiro during recording for the game. It will feature six tracks:

A 24-page booklet consisting of Yuji Himukai’s illustrations, including concept art, is included with the soundtrack, which will have a limited number of it available. 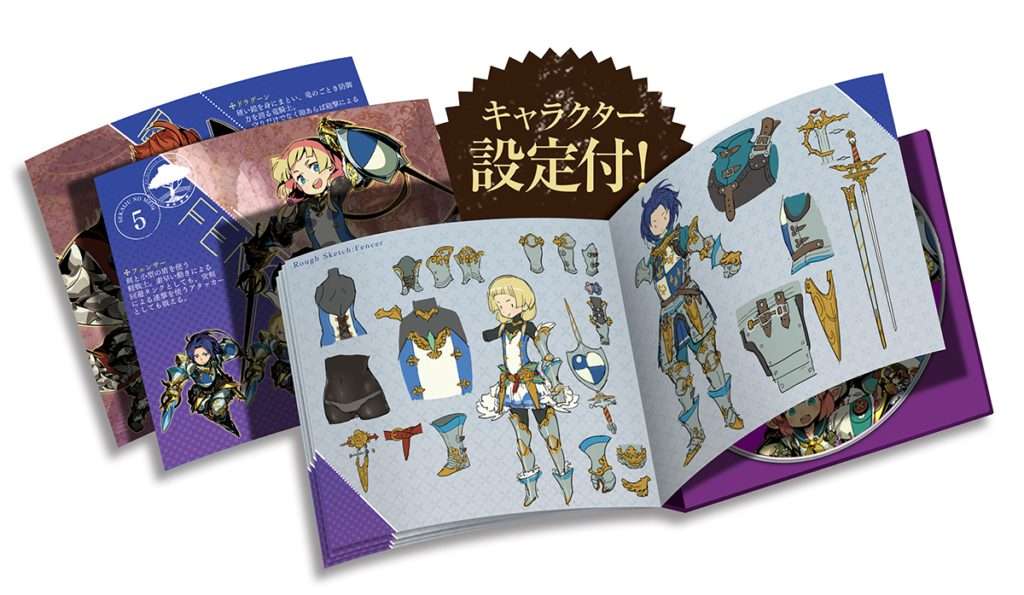 A sketch of the soundtrack cover was revealed last week. 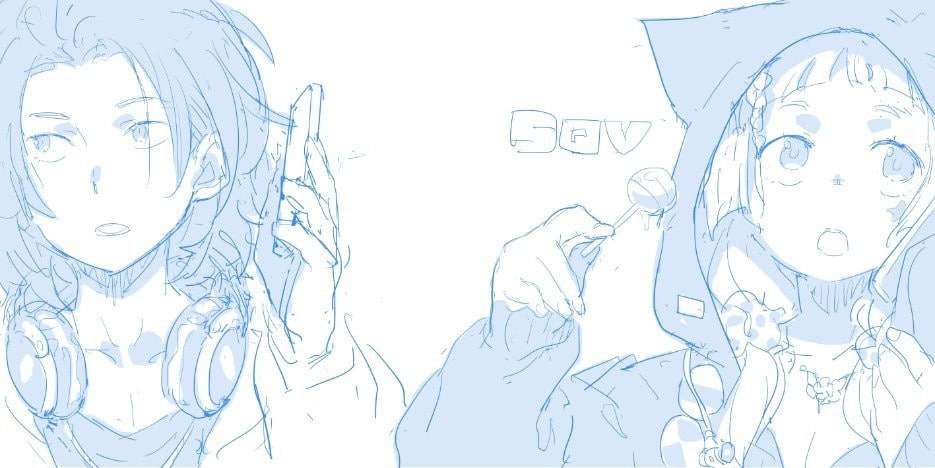 A list of the retailer exclusive bonuses for pre-orders in Japan can be found in a previous post.