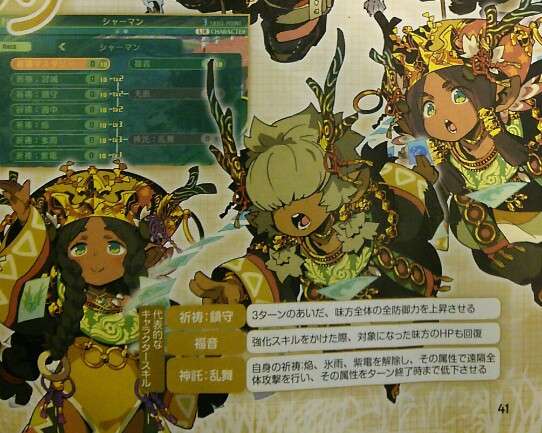 Following the preview for this week’s issue of Famitsu featuring an 8-page article for Etrian Odyssey V: The End of the Long Myth, scans have leaked from the upcoming issue #1431. 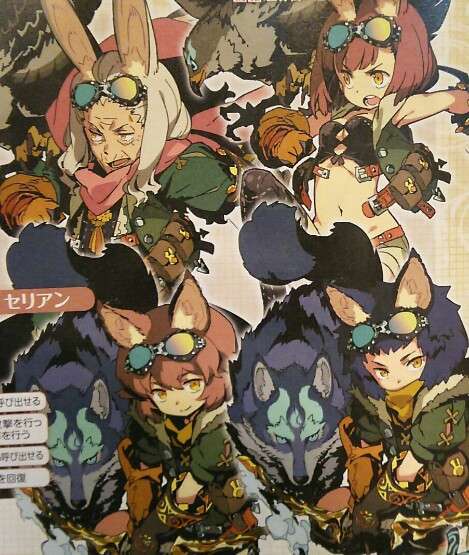