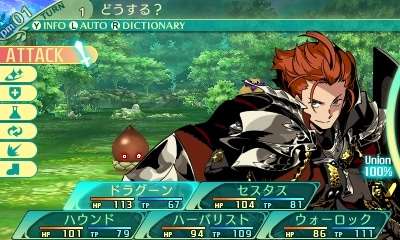 Deep Silver has officially confirmed the release date for the European version of Etrian Odyssey V: Beyond the Myth. The game will launch initially on the Nintendo eShop on October 17, which is the same day as the North American release.

The retail version will follow on November 3, as previously announced. The game will retail for €39.99.