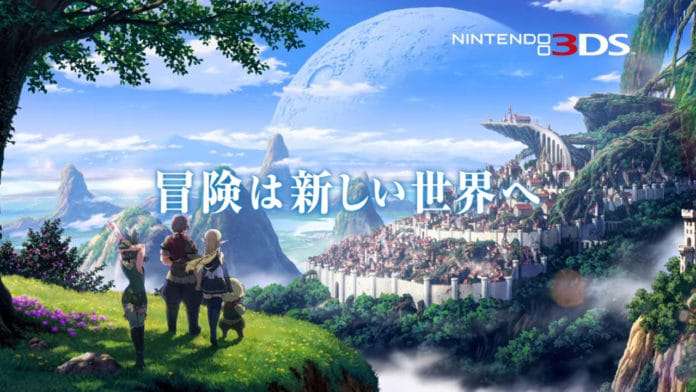 Atlus has uploaded the Japanese television commercial for Etrian Odyssey V: The End of the Long Myth, which will be releasing in approximately one month.

This commercial will be broadcast on public television, and the narration is by one of the game’s playable character voices: Ayumu Murase (who also hosts Etrian Radio).

Additionally, the official website has been updated, with the Fencer class and the Dragoon class pages being given “Another Color” profile pictures for the game’s previously outlined alternate colors. 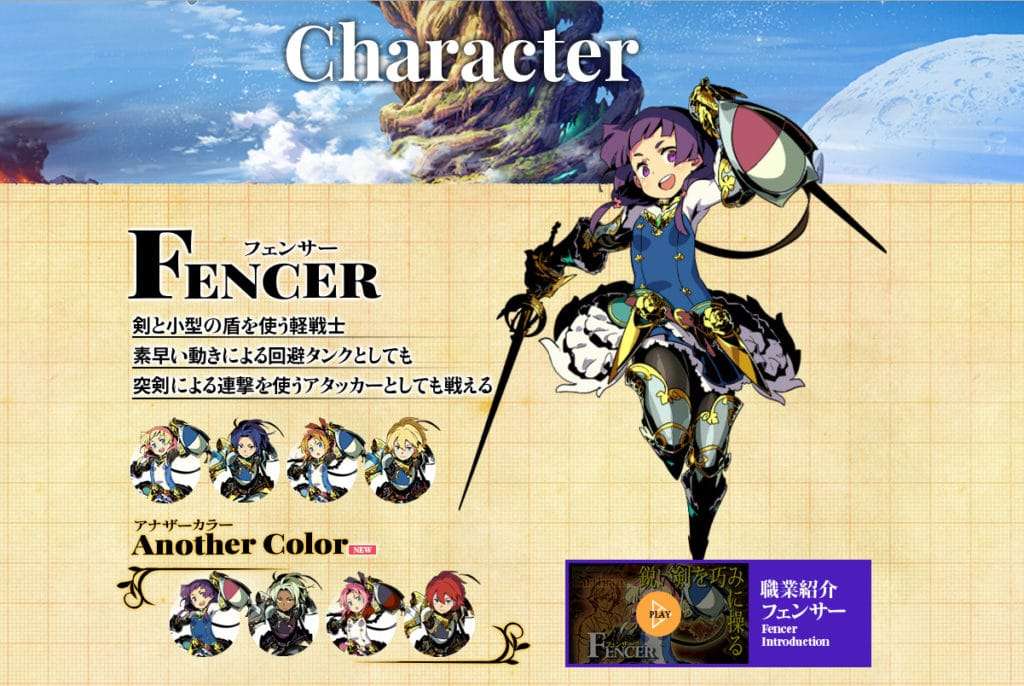