Following the teaser website released on November 24, 2014 and the updated site on March 3, 2016, the Etrian Odyssey V: The End of the Long Myth official website has been fully opened. 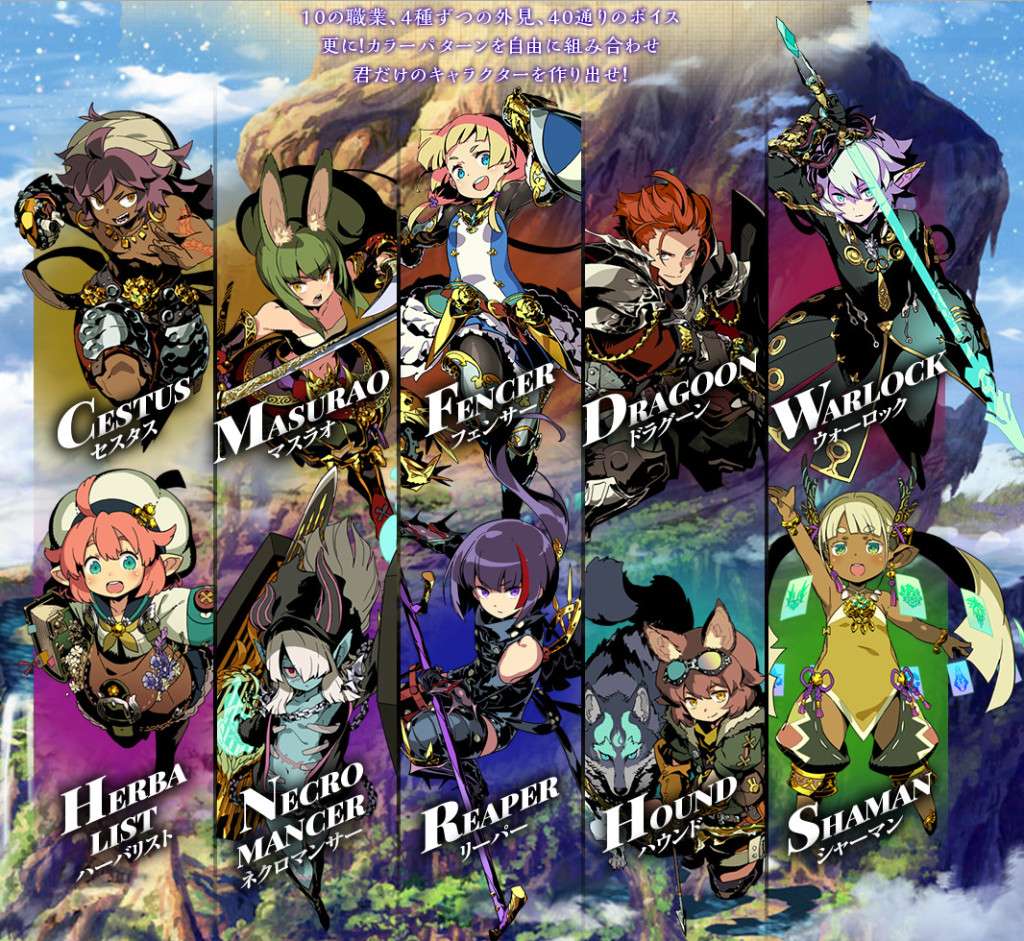 The currently opened pages includes an intro page with the first promotional video and basic information about the game. 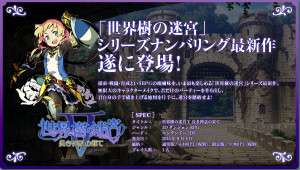 The second opened page is the Special page, which currently has the videos released for the game: the teaser trailer, Promotional Video #01 and a newly released archive of the Niconico live stream which took place on March 5th.

A “Character” and a “System” page are currently grayed out, to be opened in the future along with regular updates.

Akin to the public demo Atlus recently held for Shin Megami Tensei IV Final in January, Atlus has announced that public demo events for Etrian Odyssey V will take place on May 8 in Tokyo and May 15 in Osaka.

The time required for each event for gameplay and logistics is stated to be 3.5 hours to 4 hours.

Applications to participate in the public demo are currently being accepted until April 3, with 30 winners being selected per venue.