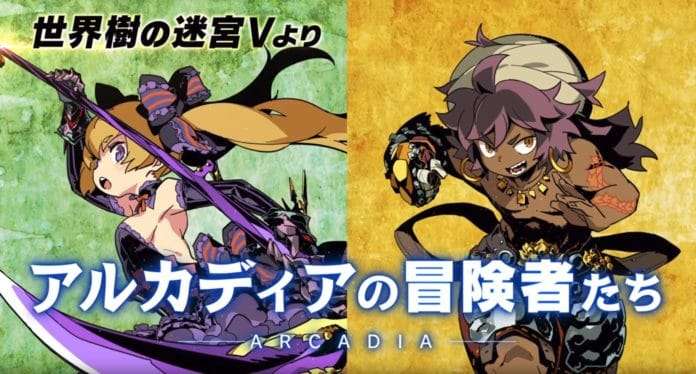 These classes represent Etrian Odyssey V: Beyond the Myth. The “Cestus” and “Reaper” classes have also been added to the official website’s “Job” page.

The previous classes trailer was “Adventurers of Tharsis” representing Etrian Odyssey IV: Legends of the Titan.

The broadcast will be viewable on Nico Nico and Periscope.