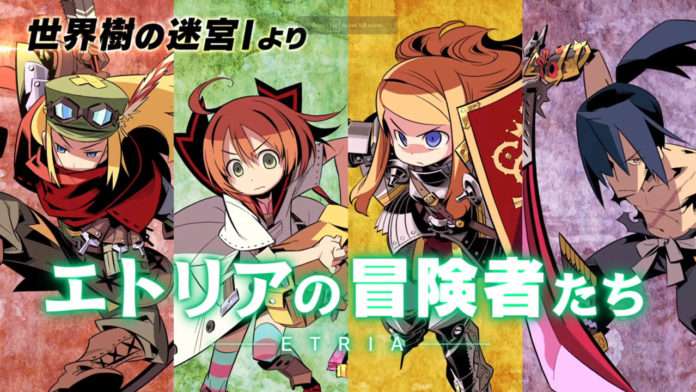 Those classes have been added to the official website’s “JOB” page, under the Etrian Odyssey 1 page.

Previously, a trailer introducing the brand new series “Hero” class was released. Gameplay footage for the game was previously live streamed, as well.