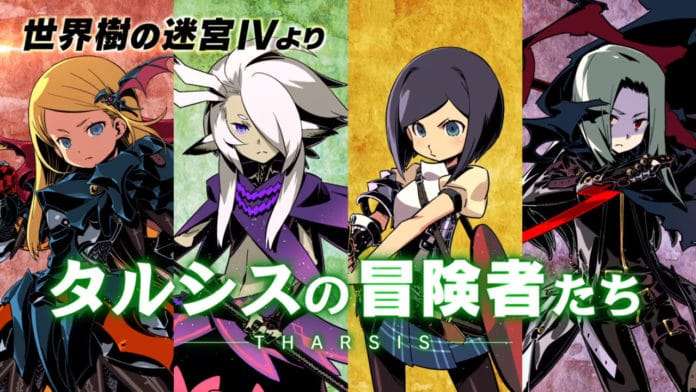 These classes represent Etrian Odyssey IV: Legends of the Titan. The “Arcanis” class has been added to the official website’s “JOB” page.