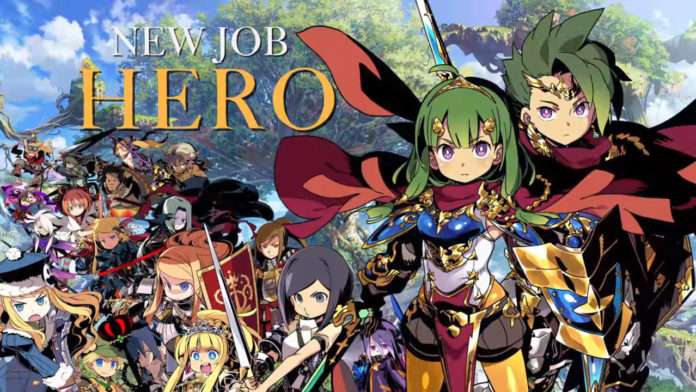 This week’s issue of Weekly Famitsu magazine #1532 includes a 10-page feature for the recently announced Etrian Odyssey X, with an interview with the director Shigeo Komori that has new details on the game.