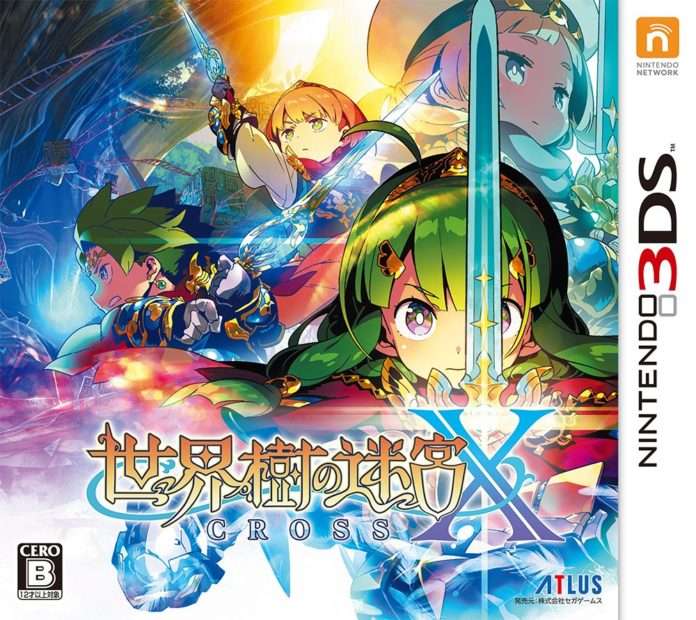 Stating that the art has finally been completed, Atlus has revealed the final Nintendo 3DS cover art for Etrian Odyssey X. 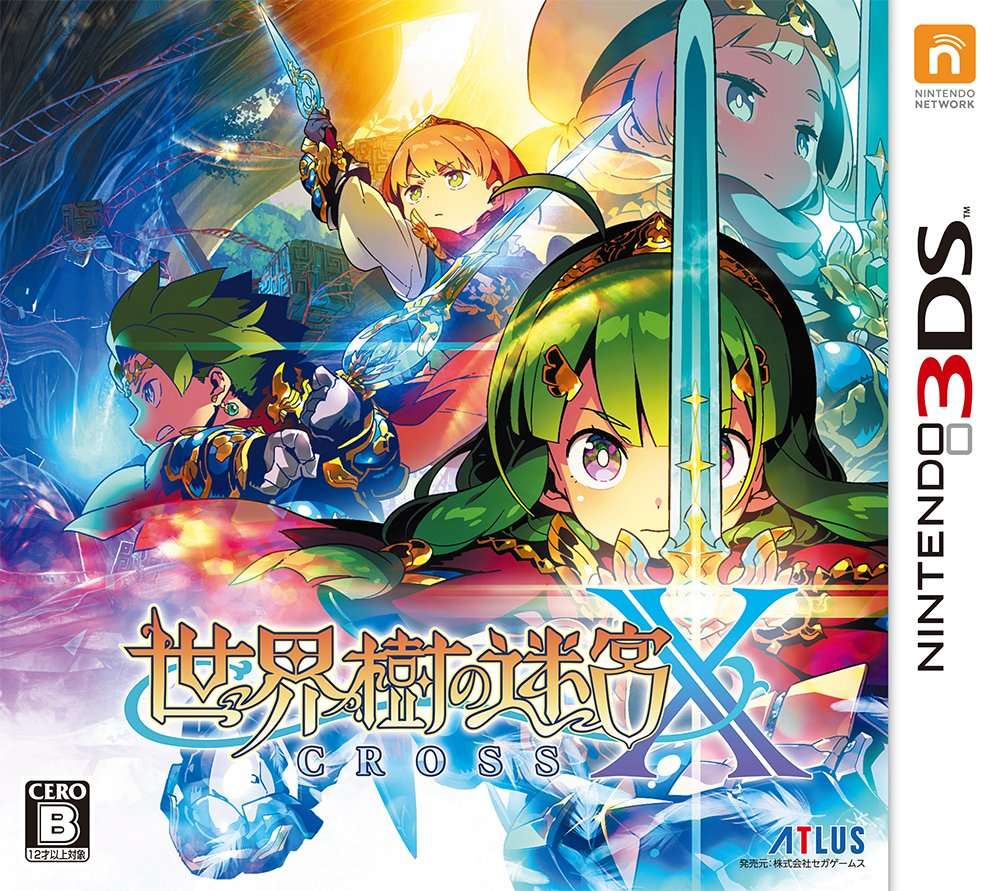 The illustration is by series character designer Yuji Himukai, and it features the series’ new “Hero” class.

A temporary box art was previously shown for the game when it was announced in April.