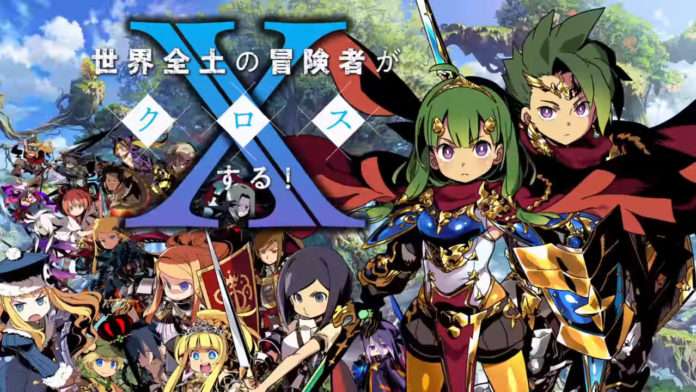 Atlus has released the first Japanese television commercial for Etrian Odyssey X, which will start broadcasting in May 2018.

It is narrated by voice actor Megumi Han.

Additionally, the official website’s character page has been updated with the following characters, whose descriptions can be read via Gematsu:

Kvasir runs a bar in the floating city Maginia. He stays composed when he is silent, but has a haphazard way of speaking which tends to confuse those around him.

The bar receives various requests (quests) and information gathered from adventurers, so be sure to make use of it. 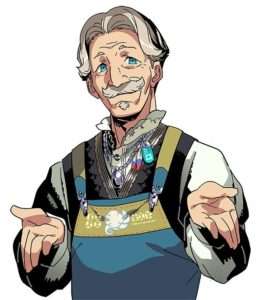 Muller is a soldier of the floating city Maginia, and the man in charge of the guild that oversees the adventurers of this expedition.

He is always composed, but shows a soldier-like intensity in times of emergency. At the Adventurer’s Guild, players can do things such as register adventurers and form a party. 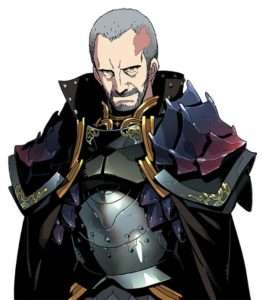 An adventurer who comes from the furthest town of Tharsis. Her true power is without question. 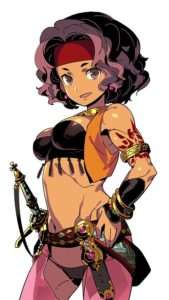 A lively girl who runs a shop in the far east city Etria. 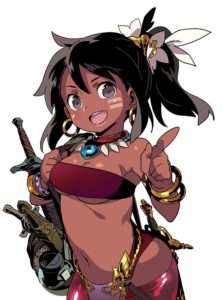 Shown in this week’s issue of Famitsu magazine, the new class illustration for the “Gunner,” as part of the first-print copy “New Adventurer Illustration Pack,” is shown at the end of the commercial. 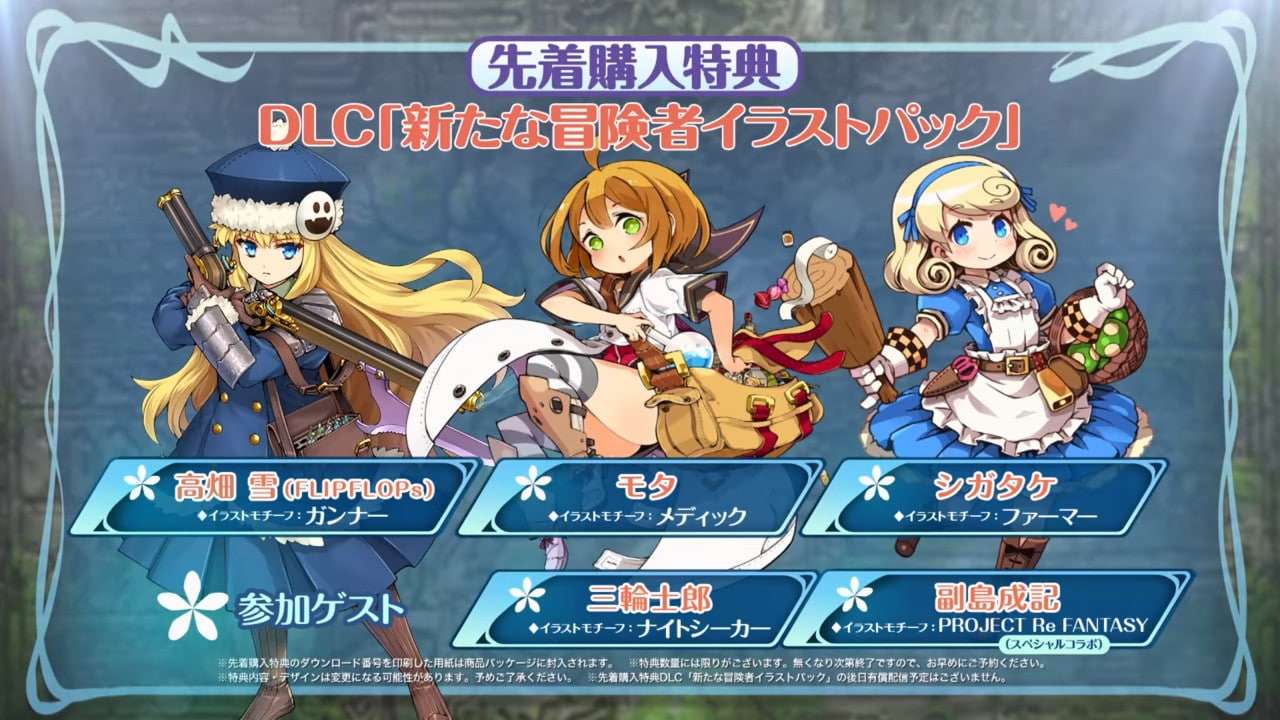 The “New Adventurer Illustration Pack” will include unique class illustrations from the following illustrators: