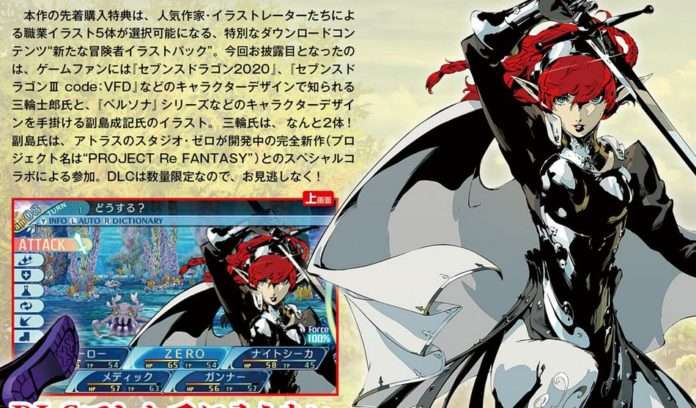 When Etrian Odyssey X was announced for the 3DS in April, it was also stated that one of the unique class illustrations to be released as downloadable content would be from Atlus’ Shigenori Soejima, featuring Project Re Fantasy: A Fool’s Journey Begins.

This week’s issue of Weekly Famitsu magazine #1542 includes a feature on the upcoming Etrian Odyssey title, revealing the Project Re Fantasy class portrait that will be in the game, alongside the special Shirow Miwa illustration for the Nightseeker class. 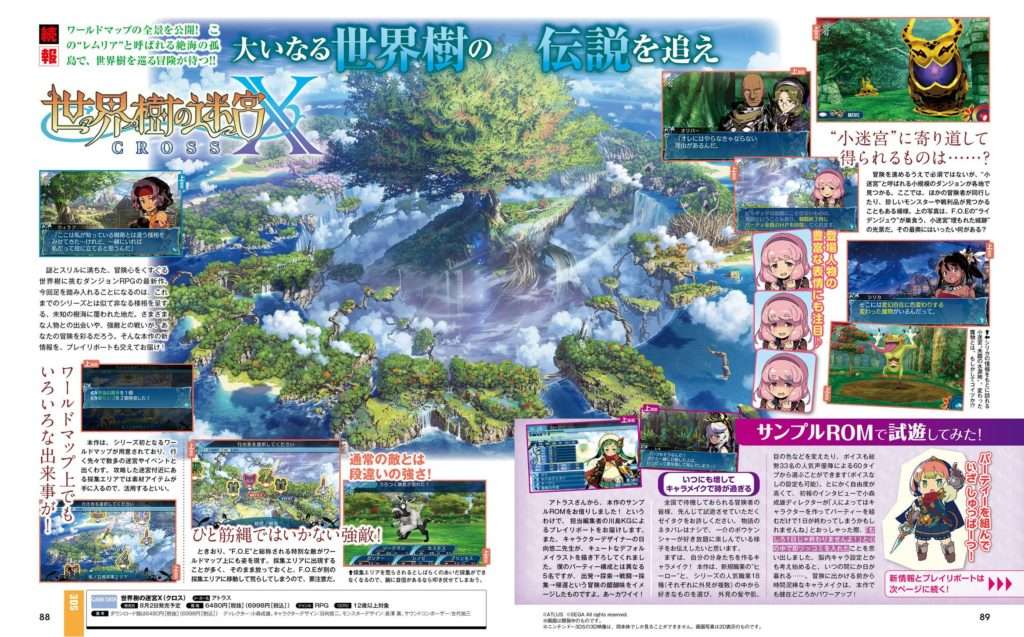 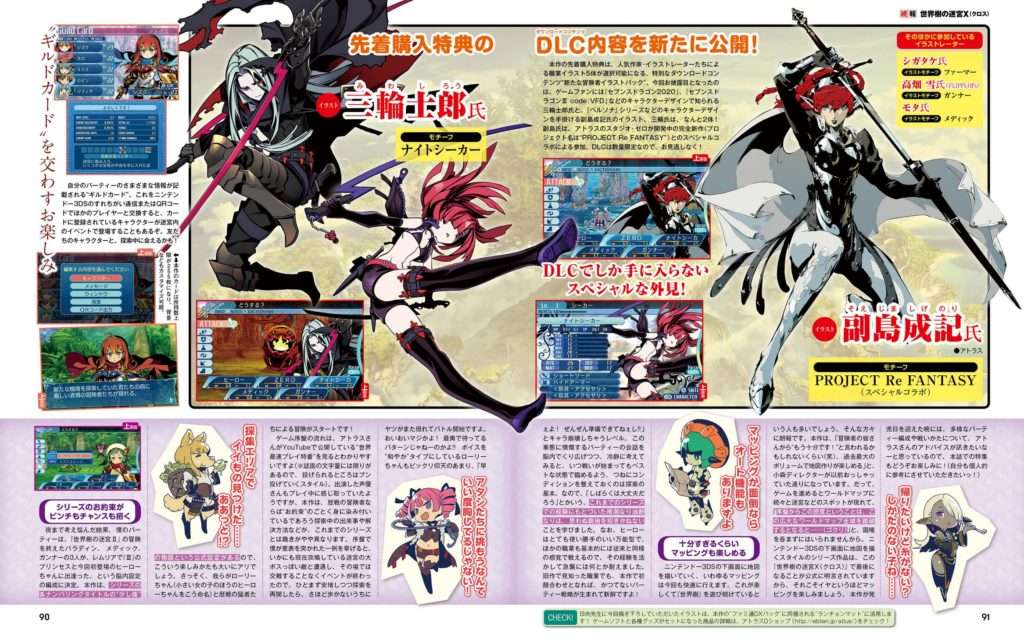 Previously revealed class portraits can be seen below: 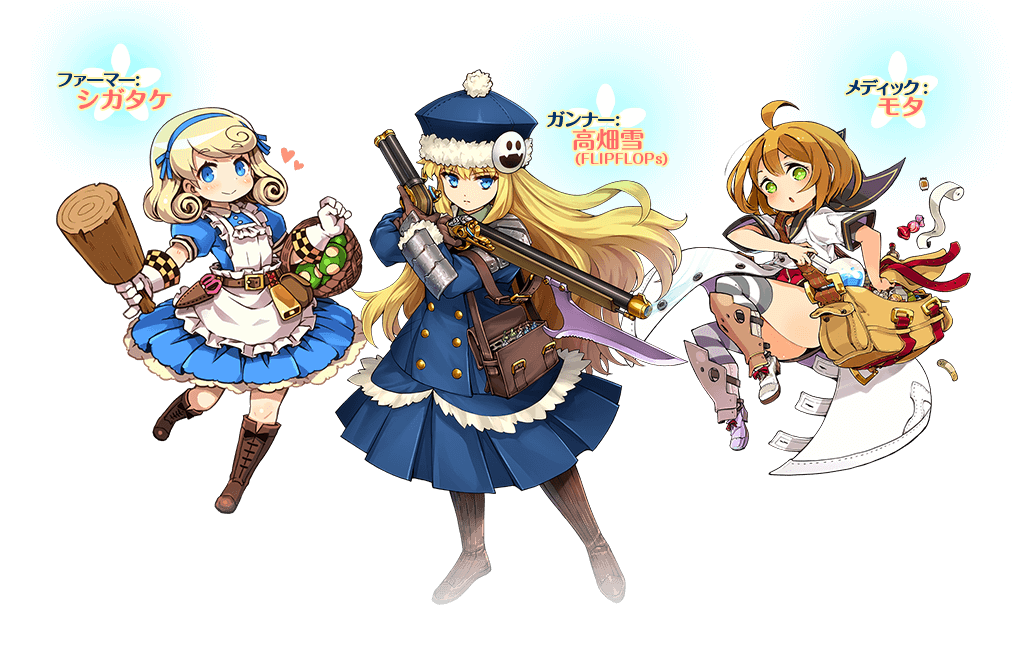 The last update of note before now regarding Atlus’ fantasy RPG headed by Studio Zero was a new concept video released in December 2017.