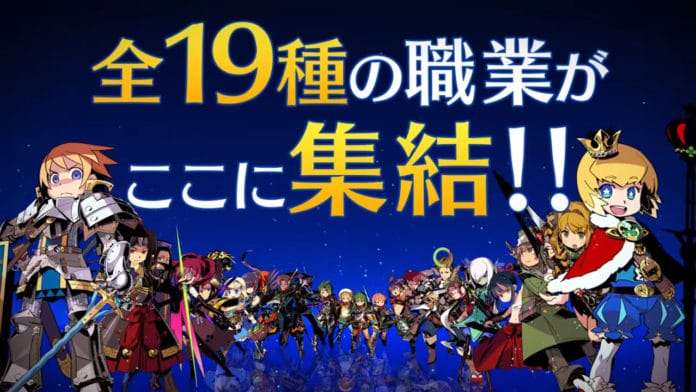 With 2 months left until the release of Etrian Odyssey X in Japan, Atlus has released a new promotional trailer for the game.

The trailer introduces the game systems, including skill trees, subclasses, “Force Skills,” and character customization. The first promotional video was released alongside the game’s announcement.

On the official website’s “Job” page, the Gunner and War Magus classes have been added to the Etrian Odyssey II section.