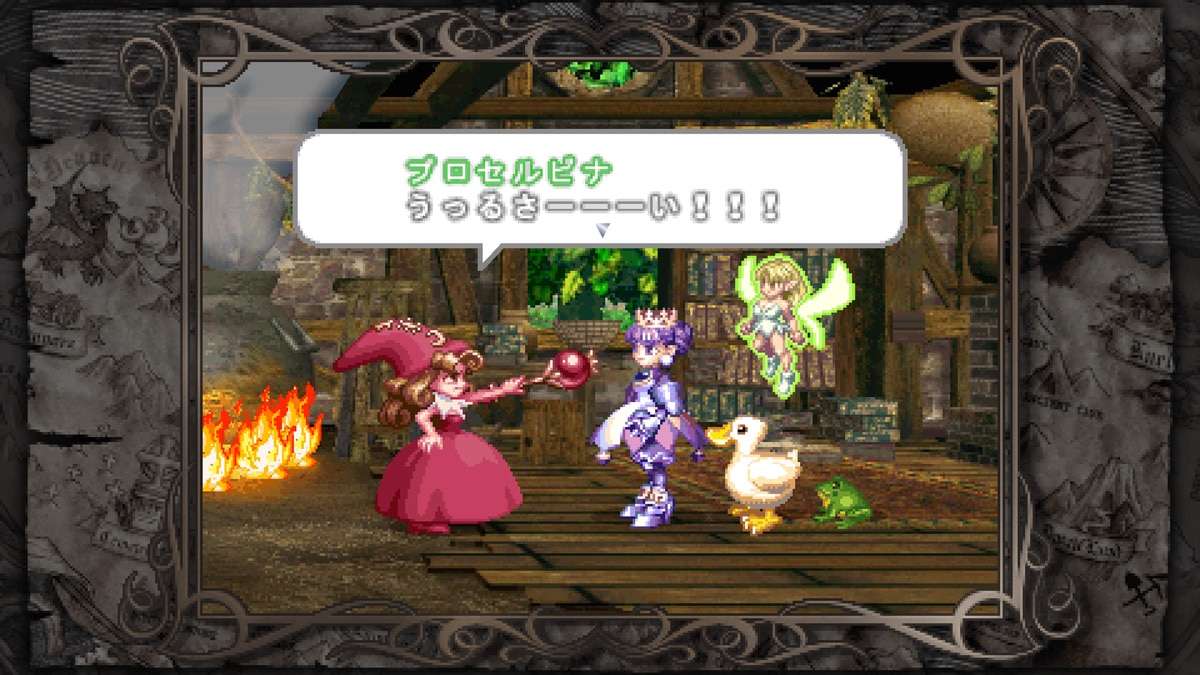 Atlus has announced that this bonus 13 Sentinels DLC of Princess Crown will launch on January 31, 2020 in Japan. The PS4 version has the same content as the PSP version of the game, which was released in 2005, and it also has the same resolution.

Those who bought a physical copy or purchased the “Digital Artworks” version of the game will be able to download Princess Crown via the PlayStation Store as DLC.