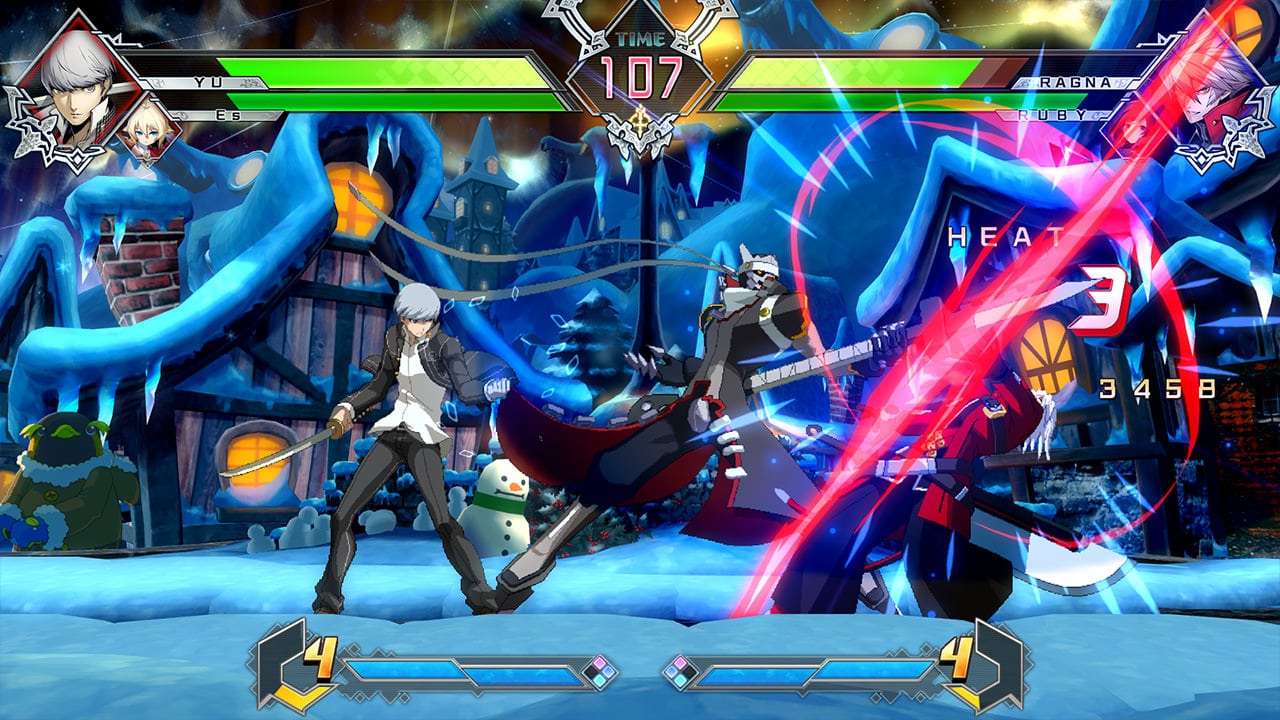 The new trailer revealed that the Japanese release date for the game will be May 31, 2018 in Japan, for the PS4, Nintendo Switch, and Steam.