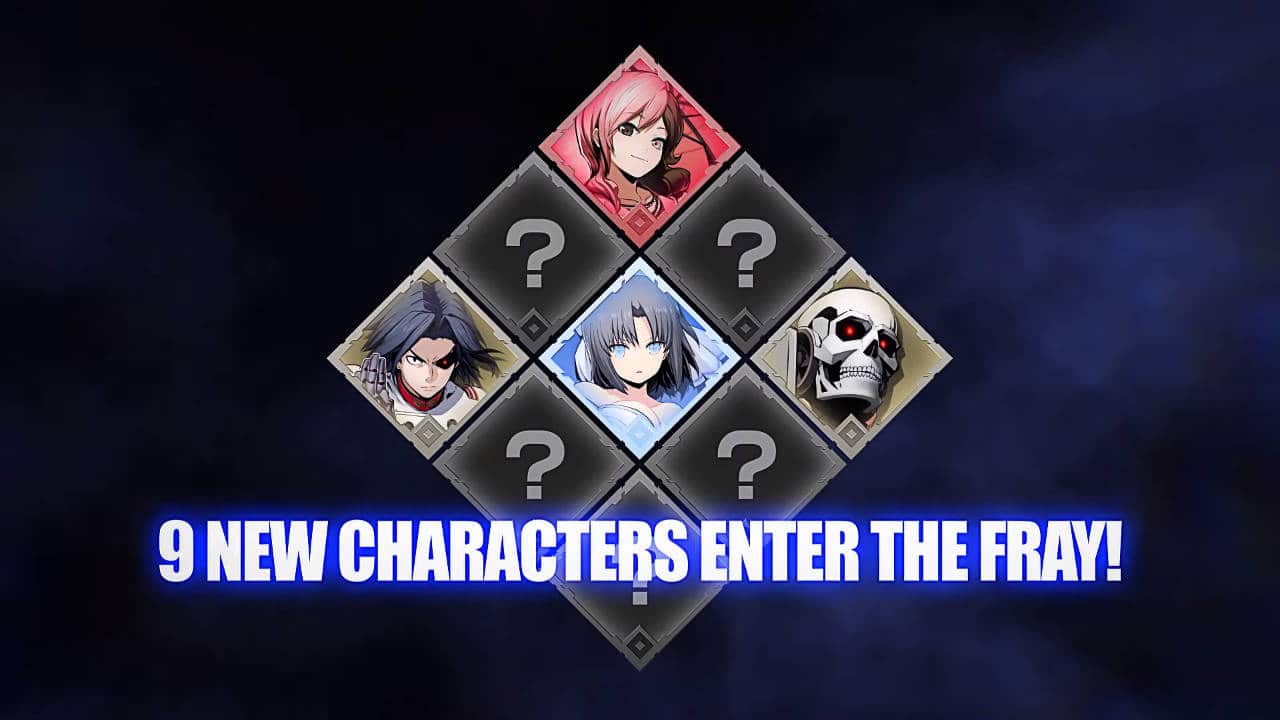 Arc System Works has announced that the remaining characters for the version 2.0 update of the cross-over fighting game BlazBlue: Cross Tag Battle will be announced on September 22, 2019 through a live stream.