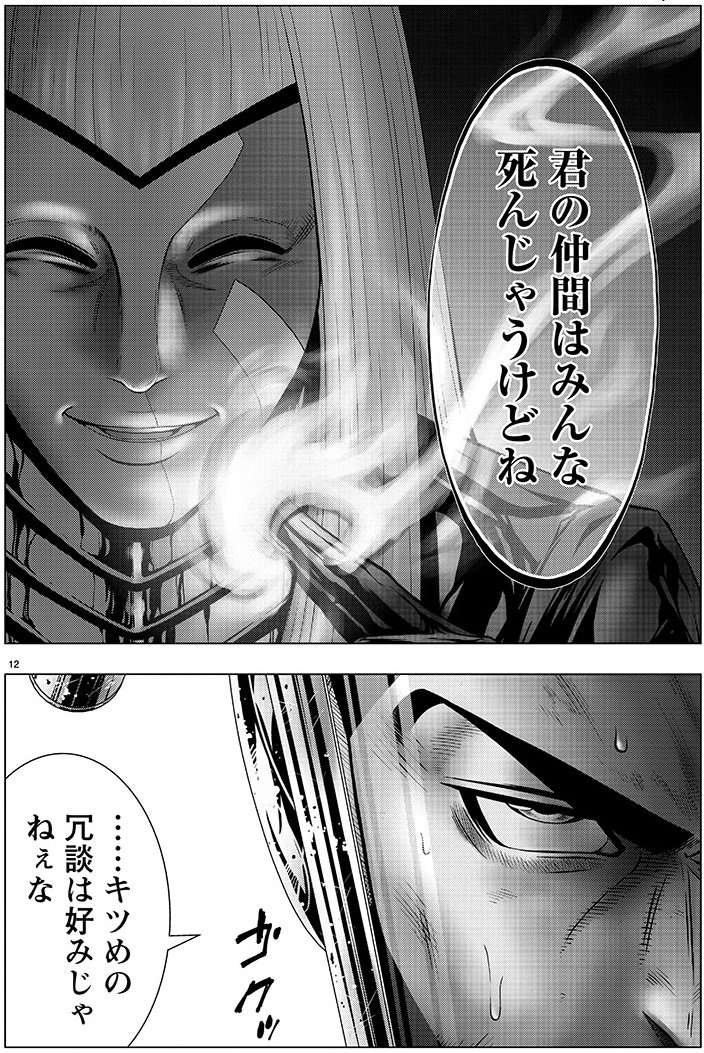 The second volume ot the “Deathtament: Shin Megami Tensei Deep Strange Journey -Another Report-” manga will be released on January 18, 2019.

This will follow the first volume, released on December 20, 2018.