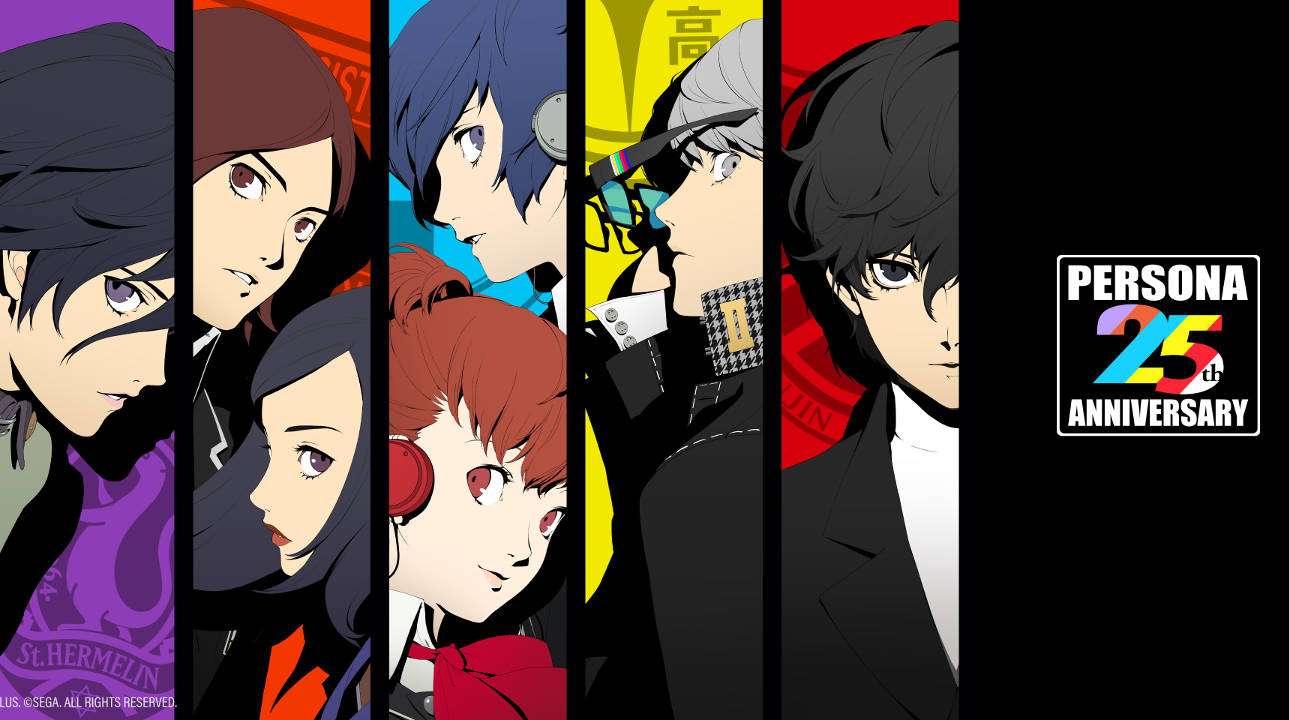 Many famous songs from the Persona series will be revisited with orchestral arrangements.

There will be two performances held at the Tokyo Opera City Concert Hall on November 21, 2021: one during the day, the other at night.

To celebrate the 20th anniversary of Persona, the  Game Symphony Japan Premium Week concert for Persona 5 took place in March 2017.