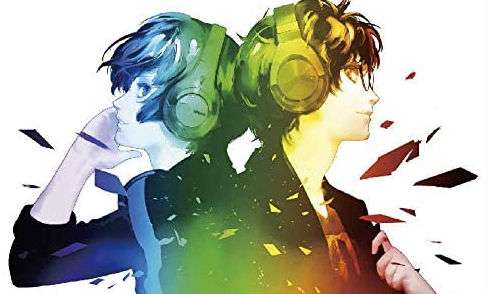 The soundtrack for Persona 3: Dancing in Moonlight and Persona 5: Dancing in Starlightwill be released on June 24, 2020 by music distributor JVCKenwood Victor Entertainment.

The cover art has also been revealed. A special website for it can be found here, where previews of the songs will be posted at a later date.