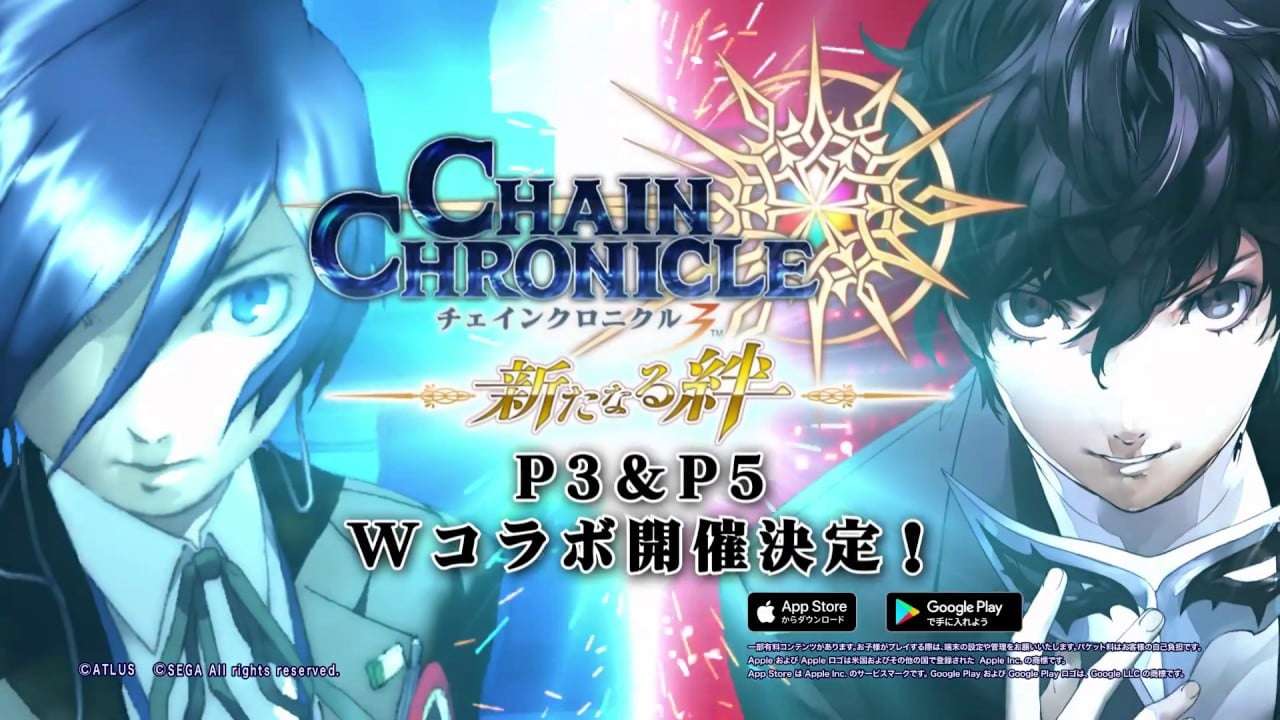 It was previously announced that Persona 3 would be having a collaboration with the mobile game Chain Chronicle 3, and now details for the event have been released.

The event with the Chain Chronicle 3 mobile RPG will begin on August 21, 2018.