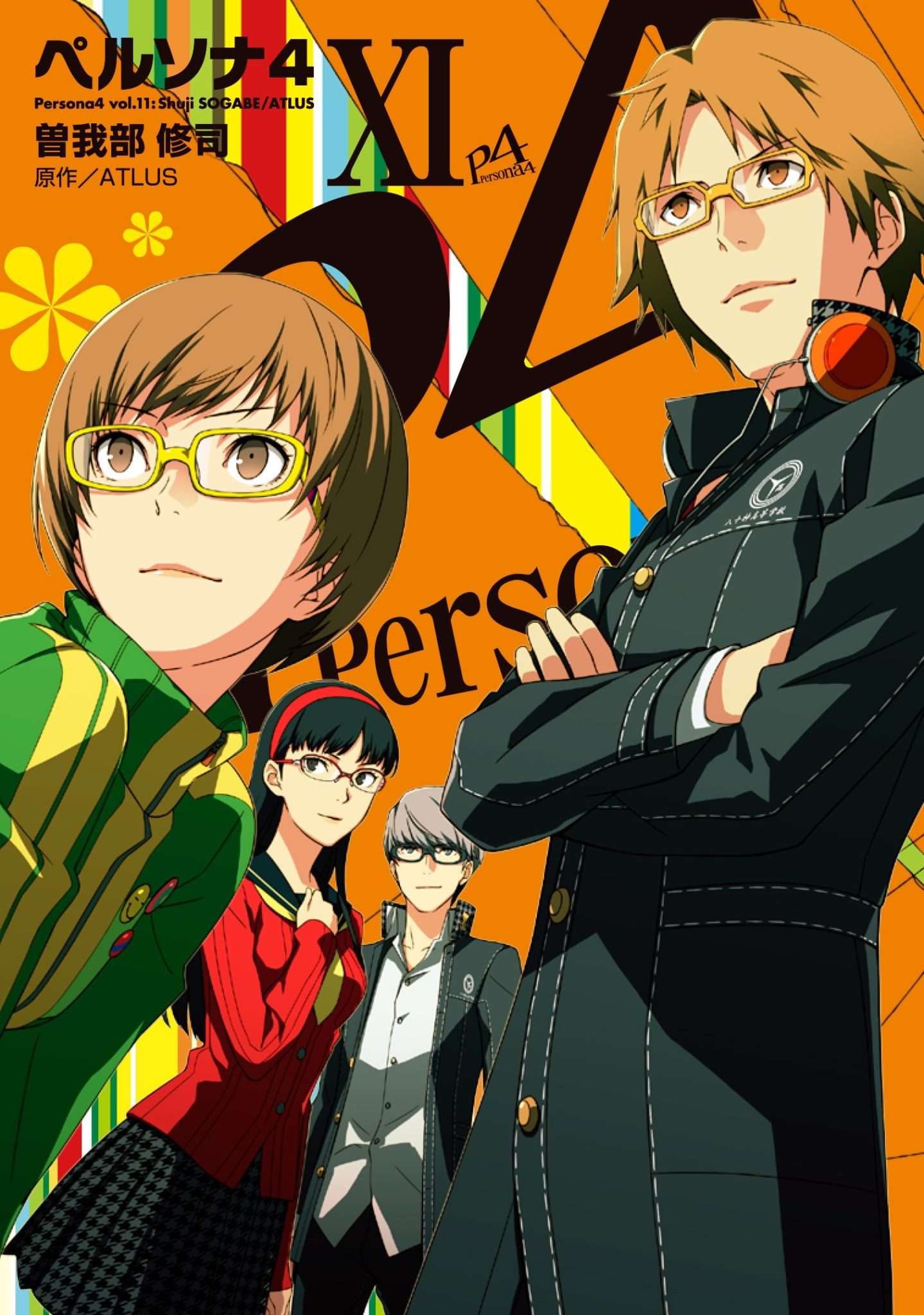 The eleventh volume in the Persona 4 manga adaptation series has been announced for a January 27, 2018 release date.