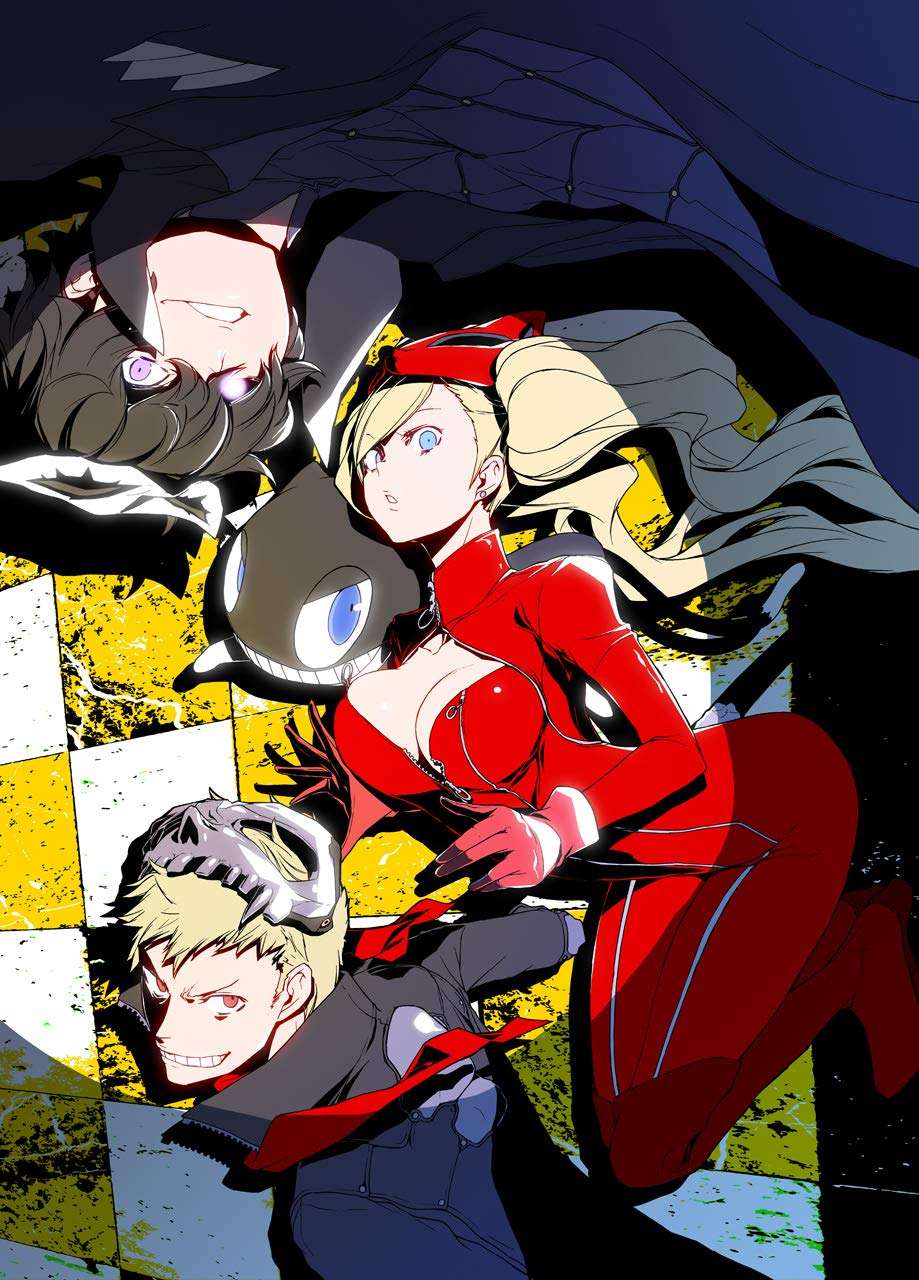 Following the Persona 5 “Phan-Survey” that Famitsu conducted a few months ago for English and Japanese fans, information about the first volume of the “Persona 5 Mementos Report” fan book has been released.

While the survey had been conducted in English in July 2018, only a Japanese release of this book has been announced thus far.

Published by Kadokawa, the survey report will feature information from the players, the development team, and the Famitsu editorial department.

The Famitsu editorial department sought opinions from the Persona 5 playerbase, and Atlus’ Persona Team have provided responses of their own. More than simply laying out the survey results, artists enthusiastic about Persona 5 have drawn illustrations and manga based on the answers.

The scope of the survey for the first volume of the “Persona 5 Mementos Report” book ranges from “the very beginning of the game until you complete Kamoshida’s Palace and hold the victory buffet with your friends on May 5.”