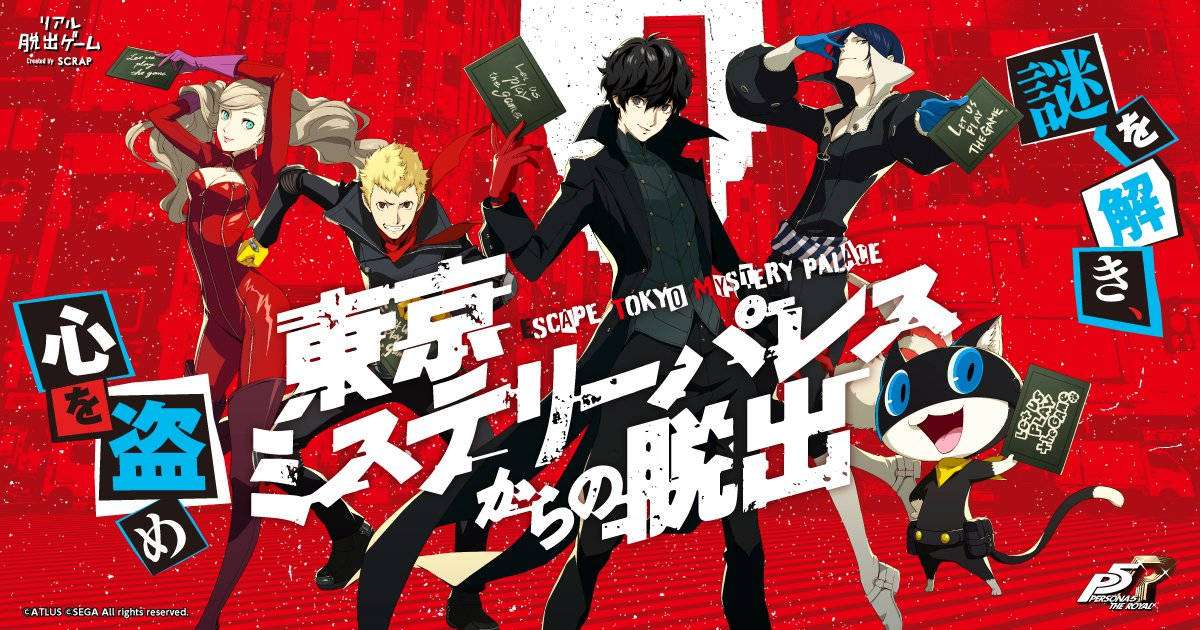 Real Escape Game by Scrap is a Japanese based company that specializes in designing escape games based on known properties. “A live interactive puzzle event where teams solve mysteries and clues within a time limit to escape the given scenario.”

The event is called “Escape Tokyo Mystery Palace,” and the first performances will begin on July 25, in Shinjuku at the interactive entertainment facility Tokyo Mystery Circus.

More information can be read in the previous post for the escape room.