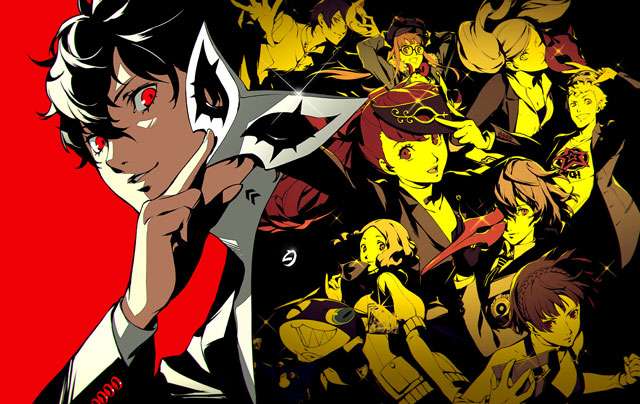 Earlier this month, Atlus announced that an event celebrating the completion of Persona 5 Royal‘s development, called the “Royal Experience,” would be taking place on August 30th. A live stream for the event has now been announced.

The venue for the “Royal Experience” will be Billboard Live Tokyo in Roppongi, a world-class club and restaurant with an over 100-year history. A gameplay demo of Persona 5 Royal will be available for over 100 participants to play, including those invited from the general public.

The main event held on August 30th at 8:00 PM JST will be live streamed via AbemaTV.