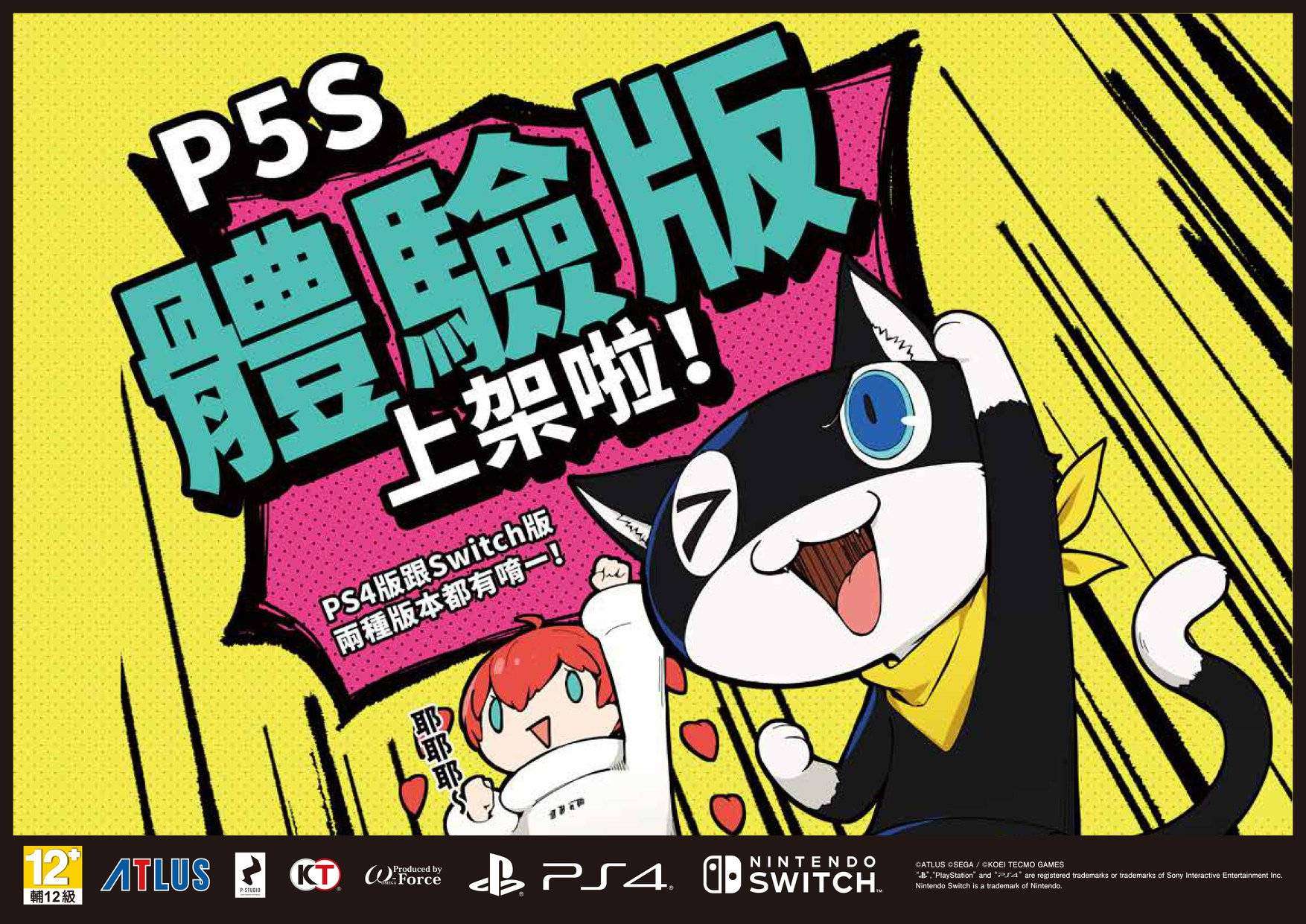 Two weeks before the Traditional Chinese and Korean releases of Persona 5 Scramble: The Phantom Strikers on June 18, 2020, a demo for the Asian releases of the action RPG was released on the PS4 and Nintendo Switch on June 4, 2020.

Like the Japanese demo for Persona 5 Scramble, the Asian demo is about 1 hour long and starts from the beginning of the game, following the events of Persona 5. Save data from the trial version cannot be transferred over to the final version of the game.