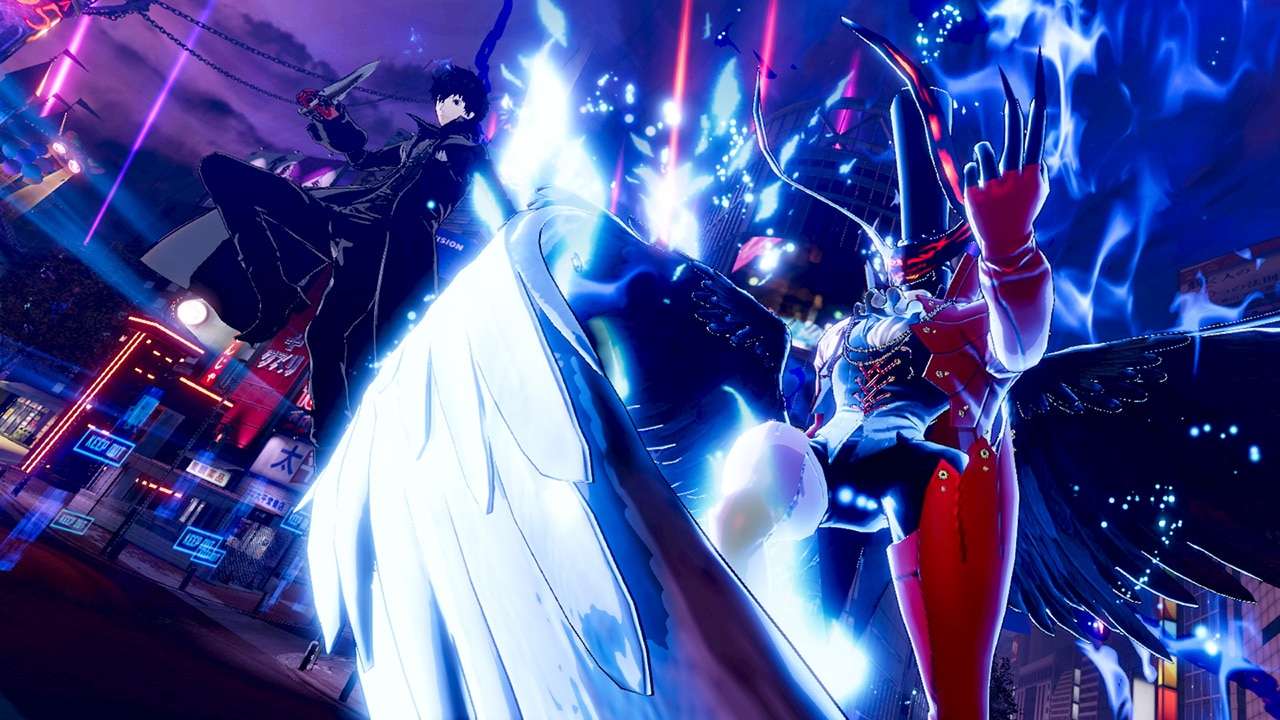 Atlus has announced that the launch live stream for Persona 5 Scramble: The Phantom Strikers will take place the day before the game is released, on February 19, 2020.

The live stream will be broadcast through YouTube Live and through Periscope on the official Persona series Twitter account. The event will begin on February 19 at 7:30 PM JST.

Taking place right before Persona 5 Scramble is released in Japan, the live stream will feature a variety of content including guests playing the game, as well as 2 companies worth of special live performances featuring the vocalist Lyn, MASA of Koei Tecmo Games, and Atsushi Kitajoh of the Atlus Sound Team.