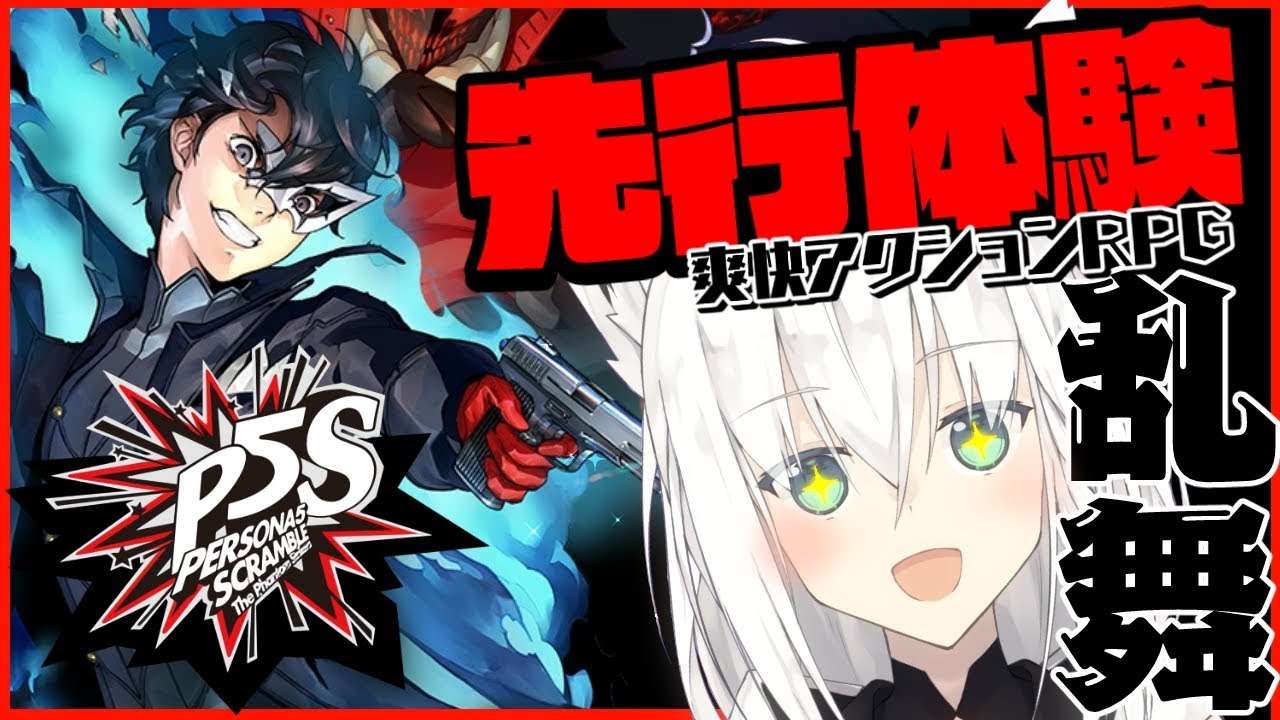 Atlus had previously announced a series of live streams for the upcoming action RPG Persona 5 Scramble: The Phantom Strikers, starting with the first live stream held by Gatchman last week which featured the first 2 hours of the game.

The second live stream has been announced to be held on January 16 by the Virtual YouTuber Shirakami Fubuki. The 2-hour live stream will feature gameplay of the game’s second major area, Sendai, with the trip to reassemble the Phantom Thieves.