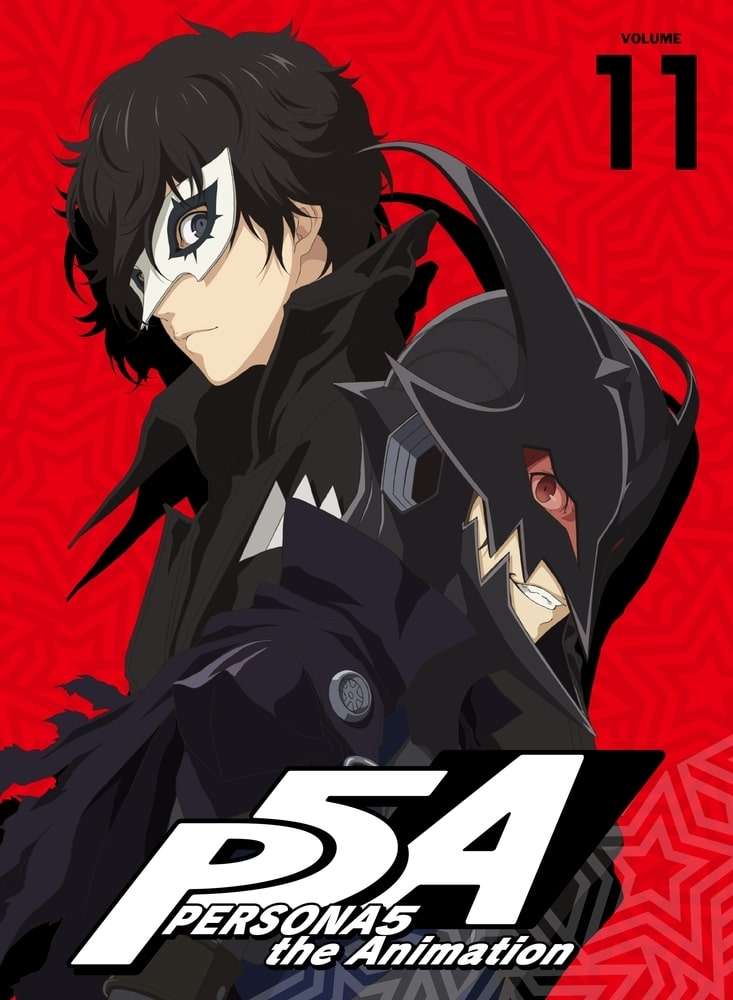 Featuring Ren Amamiya (Joker) and Goro Akechi (Black Mask) on the cover, illustrated by character designer Tomomi Ishikawa, volume 11 of Persona 5 the Animation will be released on May 29, 2019 in Japan.

Volume 11 will include the end-of-year special broadcast “Dark Sun…” + 1 as of yet unaired episode [unclear whether this is the “Stars and Ours” broadcast or something else].

This will be the penultimate volume, with there being a total of 12 volumes. Volume 10 will be released on March 27, 2019.