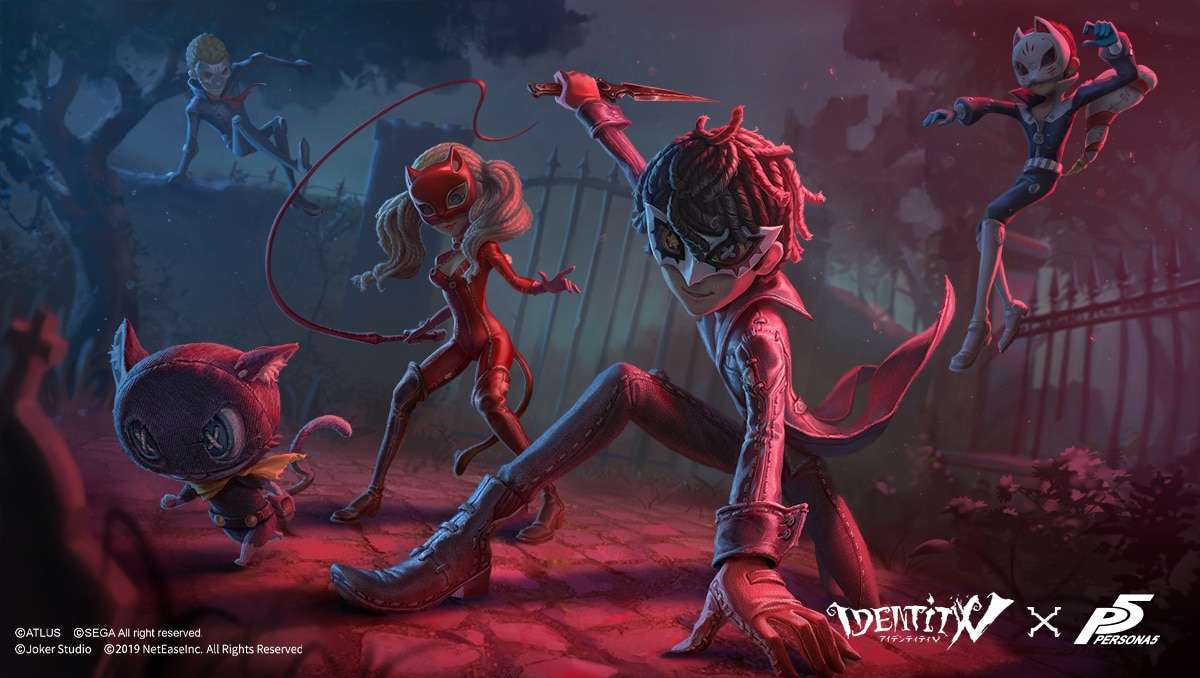 Following the announcement of a collaboration between Persona 5 and the mobile and PC survival horror game Identity V, it has been announced that the collaboration will begin on August 8, 2019.

Identity V X Persona 5 crossover event will be officially launched in our manor on August 8th!

Remember don’t look down upon these students. You would never know how much power they actually have.

Detectives, are you ready to welcome these students to join the manor?