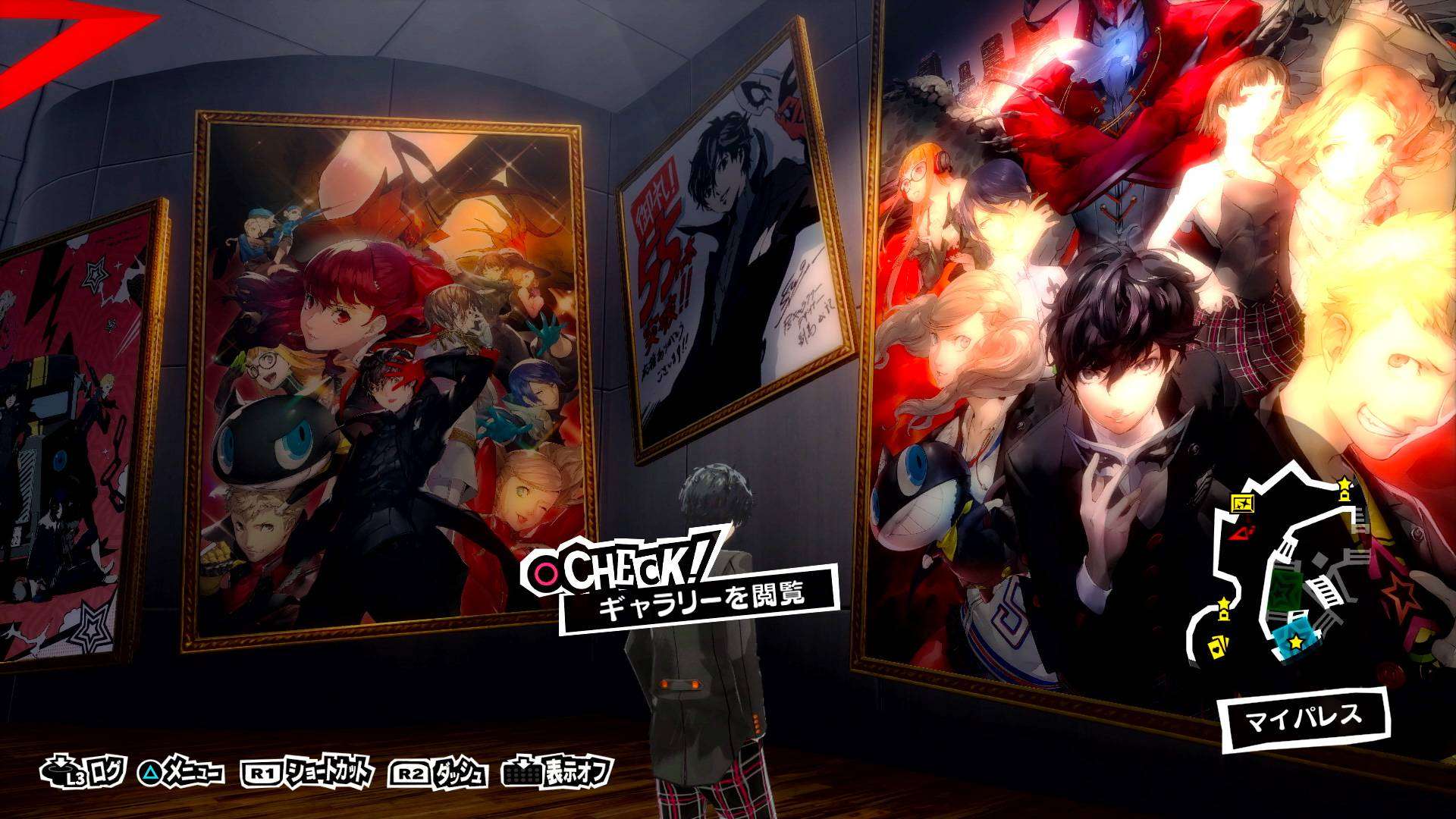 Alongside the Japanese launch of Persona 5 Royal later this month, the next edition of Persona Magazine, titled “#2019 ROYAL,” has been announced for an October 31, 2019 release date.

Much like the Persona 5 issue of Persona Official Magazine released three years ago, this upcoming one will presumably feature an overview of Persona 5 Royal‘s characters and systems, along with the additions in the game from the original, and an exclusive developer interview.