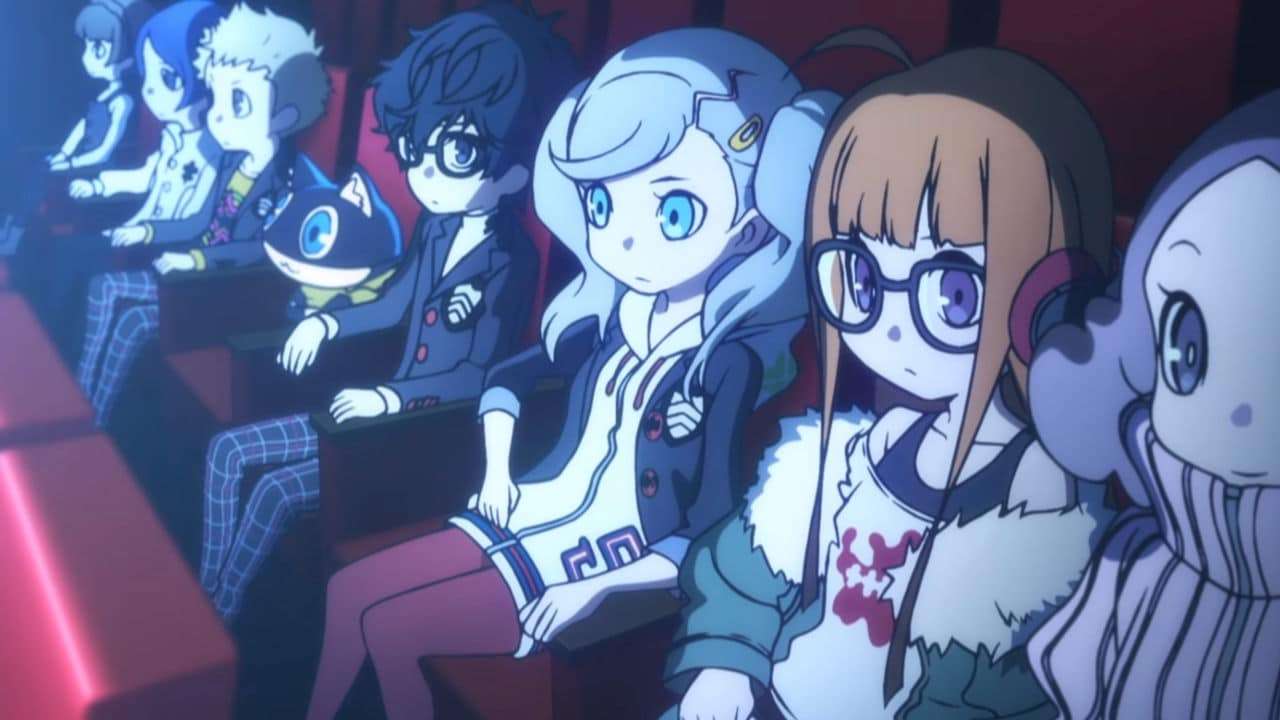 Atlus has announced that, to celebrate the launch of Persona Q2: New Cinema Labyrinth on November 29th, they will be holding a special live stream before the release of the game on November 24th.

The live stream will be called “Persona Q2 Film Festival.”

The stream will reveal the results of the previously held best Persona 3, Persona 4 and Persona 5scene poll, with a special screening of the scenes selected as the best.