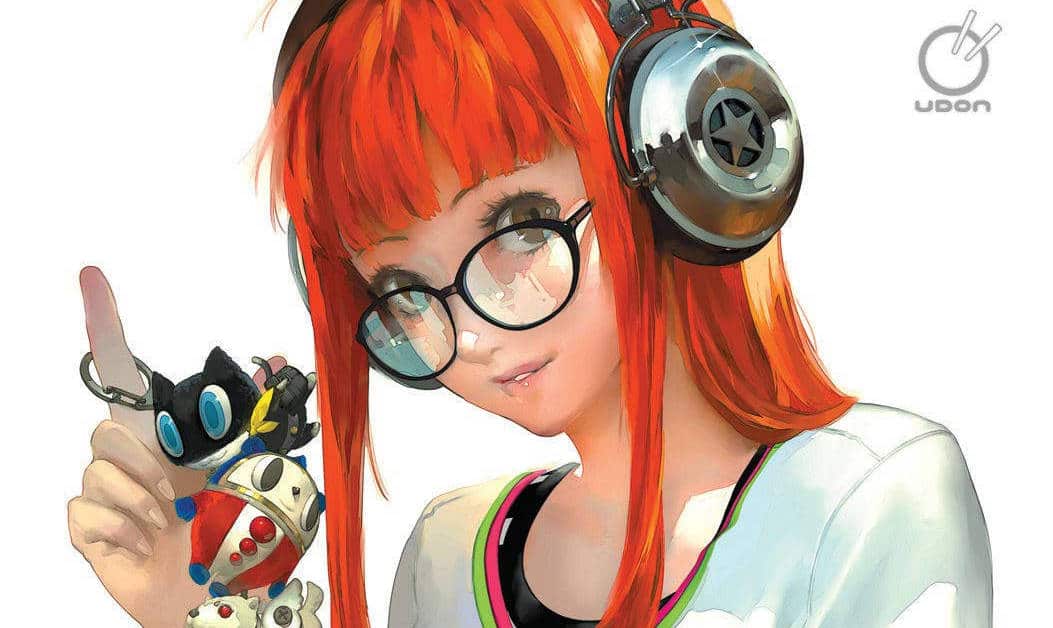 An English version of “Shigenori Soejima & P-Studio Art Unit: Art Works 2” has been listed on Amazon US for an English release on October 29, 2019.

This is a confirmation that an English version of the art book will be released next year, featuring games artist Shigenori Soejima worked on from 2010 to 2017. The titles range from Catherine, to Persona 5, to Project Re Fantasy.