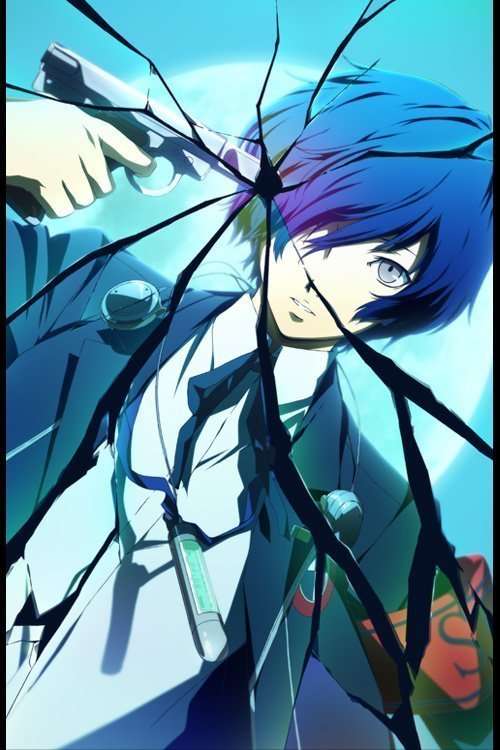 Aside from Persona 5, the Persona 4 Arena manga (which will probably never make it out of Japan) and the Persona 4 Arena: Official Design Works localized by Udon, the only Persona related product of note that we can look forward to is the Persona 3 anime movie. For that reason, I thought it fitting to compile all of the information we currently know about it.

Persona 3 The Movie was announced on June 9, 2012 via a teaser during the credits of the movie adaptation of the Persona 4 anime.

The first teaser for the Persona 3 anime movie was released on August 12, 2012:

On December 28, 2012, the official website teased that the first part of the movie would be released in 2013.

On January 26, 2013, the official Twitter account teased that the next big update for the movie would arrive in spring. This came to pass on March 27, 2013 when the official website was updated and Part #1 of the movie was announced with the name “Spring of Birth” for a Japanese release in fall of 2013. The following staff information came along with the update:

Most importantly, the protagonist’s name was officially announced as “Makoto Yuki.”

This update also came with a new teaser:

And that’s all we know for now. I personally enjoyed the Persona 4 anime, so I’m looking forward to this. I’m curious to see how they’ll adapt the 100 hour JRPG experience into what I guess will be three separate, 1.5-2 hour long movies.