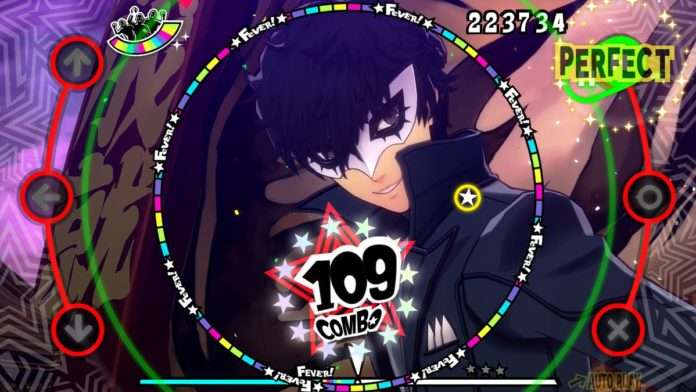 Famitsu conducted a year-end interview with 107 game creators about their aspirations and keywords for 2018. This interview was released online on December 20, 2017, and is featured in this week’s issue of Weekly Famitsu magazine #1519 (the January 25, 2018 issue).

Four of the developers interviewed are from Atlus:

The 2017 aspirations for Katsura Hashino and Kazuyuki Yamai can be read in a previous post. 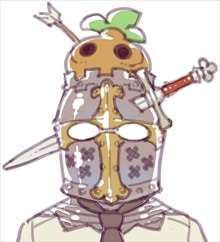 2018 will be the Etrian Odyssey series’ 11th anniversary. When writing this comment, I thought: “I feel like I’ve been asked about this keyword before…” It was in 2016. I had replied, “the ninth anniversary.” Regrettably… my answer for this question in 2017 was that, “It’s the tenth anniversary!”

My ambition in 2018 would be to further complete the latest Etrian Odyssey title under development, and to release it to everyone waiting to enjoy it.

The last Nintendo 3DS targeted Etrian Odyssey game is under development. When the cherry blossoms bloom, I hope to be able to tell you detailed information on this game, so please look forward to it. 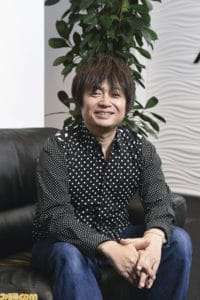 Open-minded. Make something crazy with everyone!

In 2017, Persona 5 took charge in a year where many overseas players got to give feedback, making me think, “I wonder how many more people could learn about our work compared to before?” And in 2018, since we received so much support and appreciation in 2017, we would like to tackle further challenges; continuing to arouse people’s curiosity, for the creators as well, and by not only reiterating the past.

It would be great if it was an exciting year for everyone and the future of gaming culture!

How was the announcement of Catherine: Full Body at the end of 2017? Atlus started a fantasy RPG thinking, “Even if such a game already exists, is it fun?” With that in mind, even though it seems unrelated at first glance, Catherine: Full Body is an effort with the same intention. Please look forward to future developments! 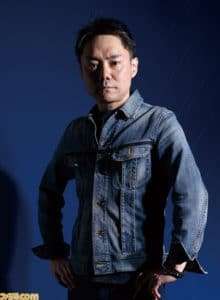 Thanks to you, the Shin Megami Tensei series celebrated its 25th anniversary in 2017. “Megaten” is starting to progress steadily, such as with the release of memorable merchandise and the start of live performances with which we can have direct contact with the fans, the launch of the DDS brand, etc.

While maintaining this trend in 2018, I will be refining the “new game under development” thoroughly, and I think that I will be able to create a situation where Megaten will continue crawling forward.

Currently, things related to the 25th anniversary have calmed down, and we’re focusing on the development of Shin Megami Tensei V. Because it’s a title that will not be released for a long time, I want to develop it thoroughly without compromise. I would be pleased if you could wait for continued reports. 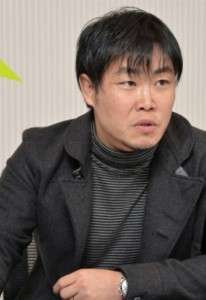 To have “Persona” leap further towards a new era.

Through Persona 5, the series has been brought to a new stage, and I think that 2018 will be a year where we can deliver various developments that are being prepared to everyone.

What I want to do is not only have the creative leads meet the fans’ expectations but, looking ahead at the coming activity, I believe that both myself and the team can soon clear our senses so that we may consider a solid foundation for our environment, to then be able to pour our all into development under the best conditions.

Persona 5: Dancing Star Night and Persona 3: Dancing Moon Night will be released simultaneously in 2018. The charm of the series’ characters overflows and, with these high-action rhythm games being finished, please look forward to it!

A similar 2017 retrospective and 2018 aspirations interview featuring Atlus developers was conducted by 4Gamer.