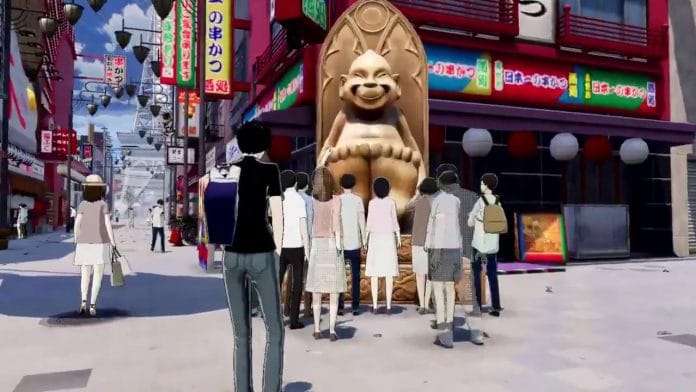 As announced alongside “Travelling Morgana Newsletter #4” which featured Okinawa, the fifth newsletter will likely be released next week on January 28th. This newsletter will feature Osaka, which is presumably what next week’s issue of Famitsu will also cover.