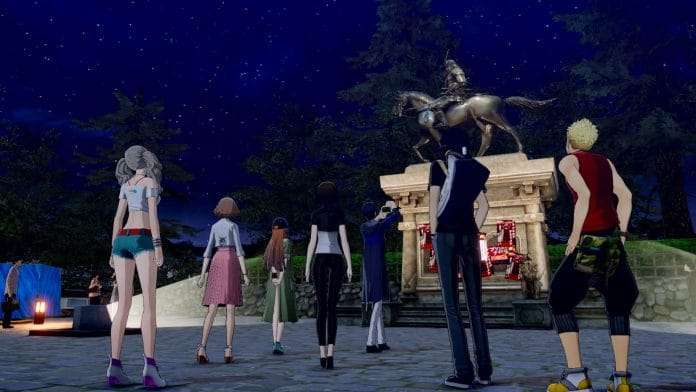 Weekly Famitsu magazine’s December 12, 2019 issue #1617 (releasing on November 28, 2019) will include new Persona 5 Scramble: The Phantom Strikers news, according to a product listing on the Kadokawa website.

The first Famitsu feature for Persona 5 Scramble was in issue #1614 released on November 7th. This feature consisted of an 8-page introduction of the upcoming action RPG in collaboration between Koei Tecmo’s Omega Force team and Atlus.

If the pattern of media dissemination for Persona 5 Scramble resembles that of the recently released Persona 5 Royal, the next episode of “Travelling Morgana Newsletter” should be held the week before November 28th.