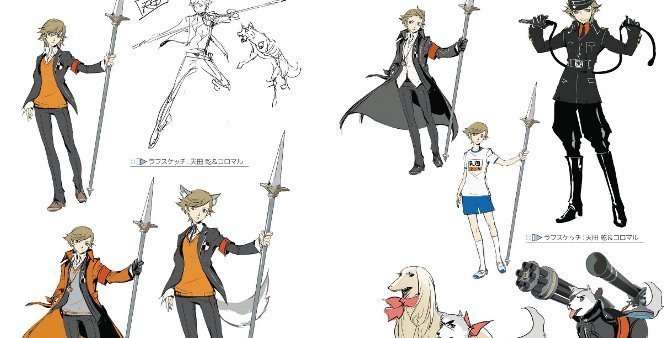 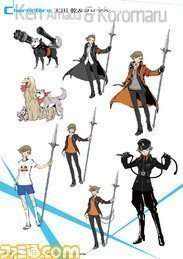 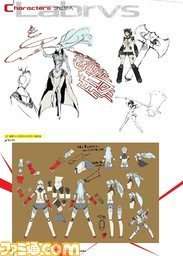 The new Persona 4 Arena art book includes character concept art, profile pictures and poses. There is also developer commentary about the characters’ designs and the thoughts behind them. 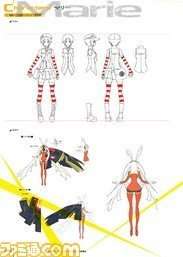 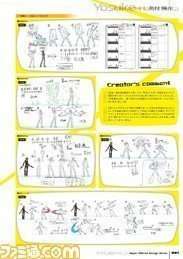 There are combat storyboards for the in-game sprites, showing off the design process behind each fighters’ attacks and movements. As with the concept art, there is also detailed commentary about these storyboards from the creators. 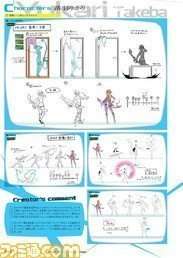 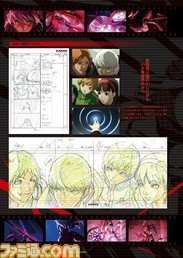 The art book includes background art and storyboards for the game’s animated scenes. 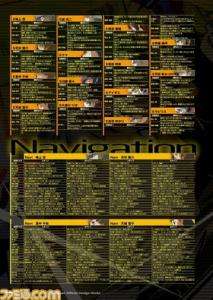 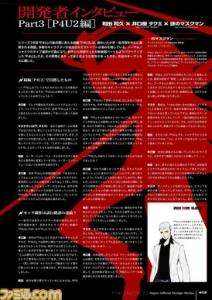 There are interviews from members of the P Studio and Arc System Works development teams about the production of both Persona 4 Arena and its sequel. Additionally, character dialogue is featured in the art book, including the unique lines characters will say as navigators in battle, as well as victory lines when characters win. 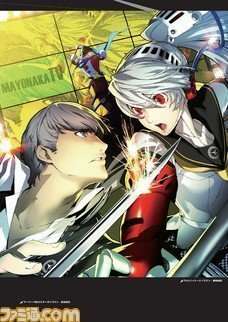 Finally, promotional art for Persona 4 Arena and Persona 4 Arena Ultimax is included in the official design works, with over 30 illustrations from magazine advertisements to exclusive pre-order art from retailers. 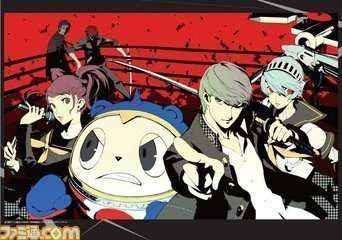 The art book will consist of 400 pages, and is available for purchase on Amazon Japan.

Additionally, those who purchase the art book from the Atlus D Shop, in Japan, will receive an exclusive, limited edition clear file: 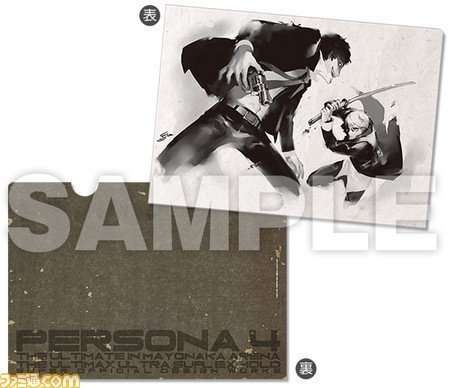