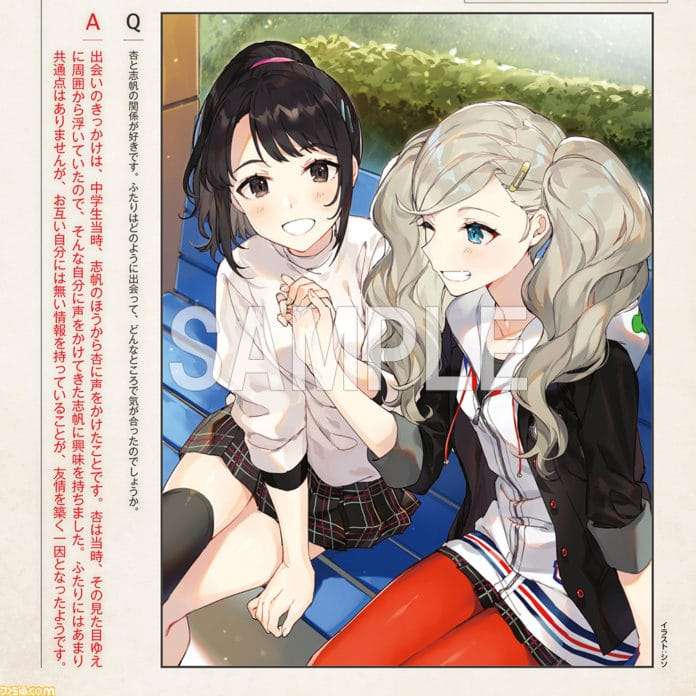 Following the announcement of the “Persona 5 Mementos Report Vol. 2” fan book for release on September 12, 2019 in Japan, Famitsu has released a version of the survey for English audiences.

Volume 1 of the “Persona 5 Mementos Reports” has been released in Japanese (Japanese article [Persona Central article]), and we’re considering an English version. We’ve started work on the Japanese version of Volume 2, and would like to hear your thoughts towards it too!

This series of fanbooks, tentatively titled “Persona 5 Mementos Reports”, is based on a special survey that asks you about your most memorable moments while playing Persona 5, and your biggest questions about the game and its lore. We’ll be storming Atlus’ Persona Team in Japan with your answers, which might include, for example from the first Phan-Survey and Volume 1, “How did Ann and Shiho meet, and what made their chemistry good?” 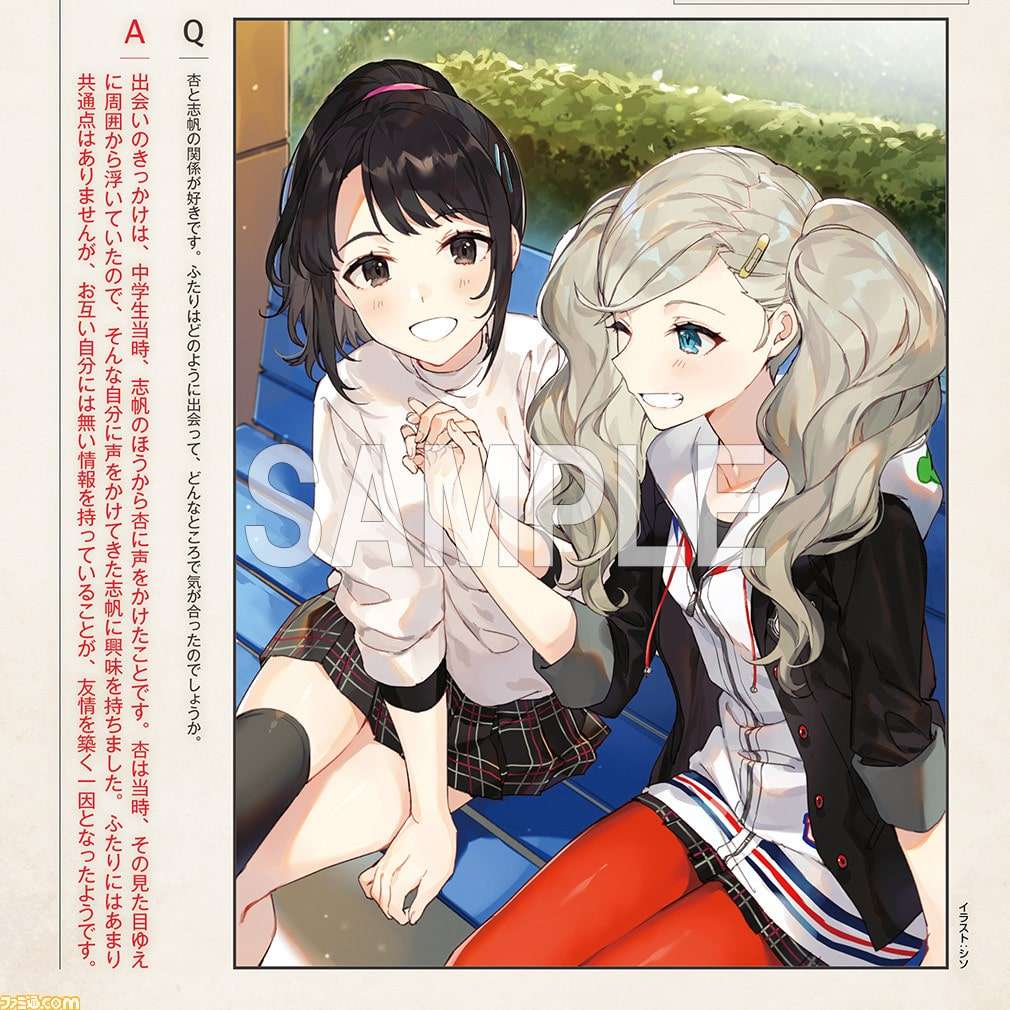 Like last time, responses to the Persona 5 “Phan-Survey” will be collected to have Atlus’ Persona Team provide answers, and this will all be used to create an in-depth dossier—or comprehensive fan book—called the “Persona 5 Mementos Reports.”

This is the second part in a planned series of surveys, with this one covering “May 5 to July 9 in the game – from your formative victory buffet which results in the birth of the Phantom Thieves of Hearts, till you beat Madarame’s Palace and Kaneshiro’s Palace.”

The Persona 5 Mementos Reports will be based on the Persona 5 game itself. We won’t be able to answer questions about elements exclusive to the anime adaptation, or elements related to “Persona 5 The Royal”.

The line drawing version of the cover illustration for the second volume has been released. It is drawn by Atelier series artist NOCO. 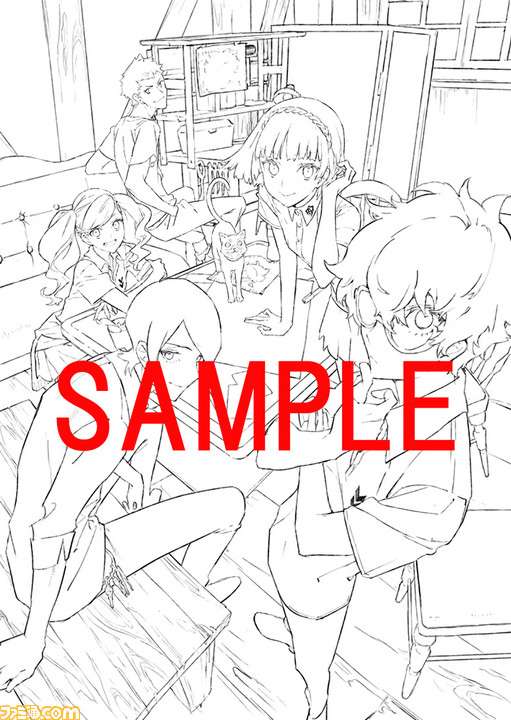 The first part of this English survey took place in July 2018.