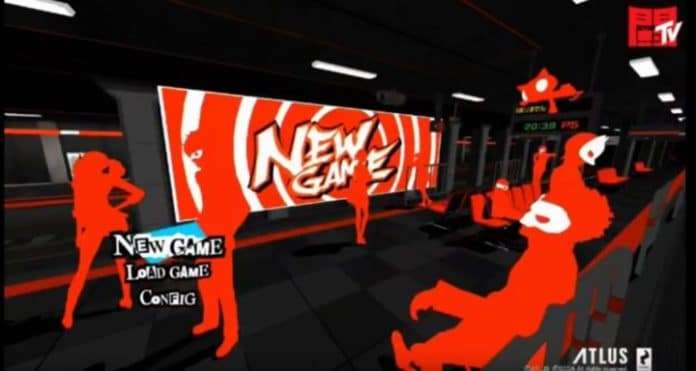 During Famitsu’s 27th episode of the weekly “Famitsu Official Live” broadcast, the first 40 minutes of Persona 5 was show as uncut, commented, footage.

[SPOILER WARNING] THIS FOOTAGE CONTAINS SPOILERS FOR THE FIRST 40 MINUTES OF PERSONA 5, WATCH AT YOUR OWN DISCRETION.

Additionally, the show hosts showed off various Persona 5 merchandise, including the contents of the Persona 5 Famitsu DX pack, and the Futaba Sakura Model Headphones. Three copies of the Persona 5 20th Anniversary edition, signed by members of the development team, were also given out to viewers.