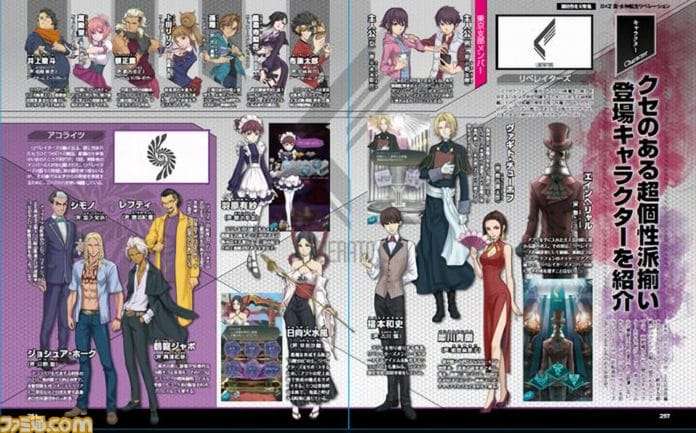 The feature will include an overview of the game, along with its unique characters, and a special interview with chief producer Riichiro Yamada. 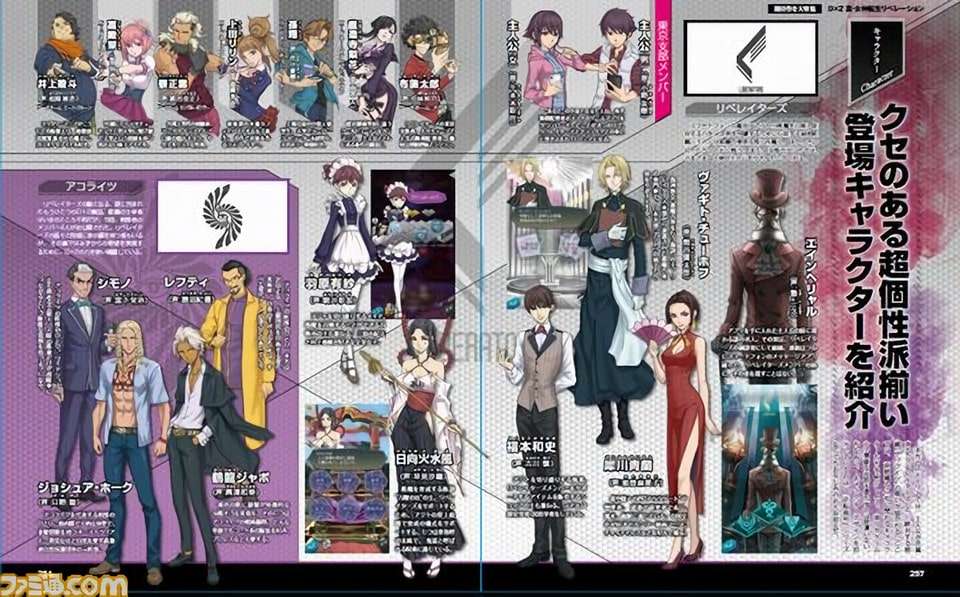 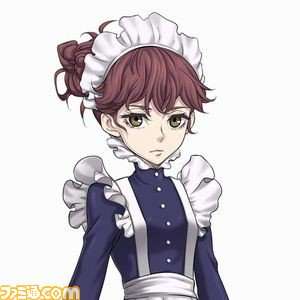 Character profiles for the “Liberators”—the secret organization aiming to protect the world—was previously released. This Famitsu feature will include information on an as-of-yet undisclosed group that were previously announced called the “Acolytes,” who execute people for their personal goals.

Dx2 Shin Megami Tensei: Liberation will be releasing in Japan in mid-January 2018 for iOS and Android. It will subsequently be released in other regions worldwide.