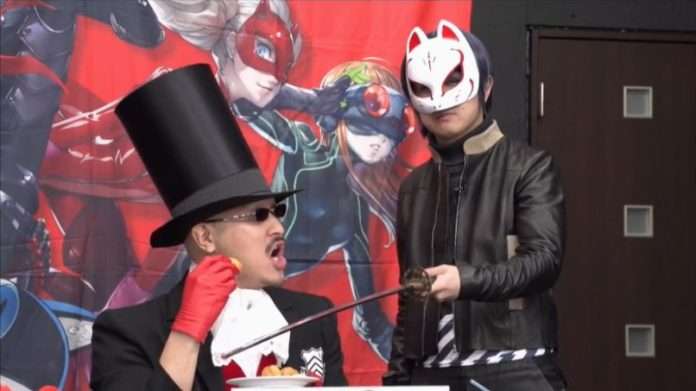 As announced at the end of episode 9 last month, episode 10—the last episode of the Persona Stalker Club V official talk show and dubbed “The final round salad bar with great senpai at the end of the century SP”—was live streamed earlier today.

The voice actor for Persona 5‘s Makoto Niijima, Rina Satō, was featured during this episode.

The voice actor for Yusuke Kitagawa, Tomokazu Sugita, also made a surprise appearance.

Jun Fukuyama (voice of the Persona 5 protagonist), Shoji Meguro, Shigenori Soejima and Katsura hashino made video appearances to speak about the Persona Stalker Club and its end.

The songs riffed on during the regular “misheard lyrics” segment this time were:

The final segment for the “Morgana Museum” showed off Morgana inspired submissions from the fans.

A number of Persona 5 related collaborations were announced during this episode, as well as a large-scale Persona event on August 2, 2017. 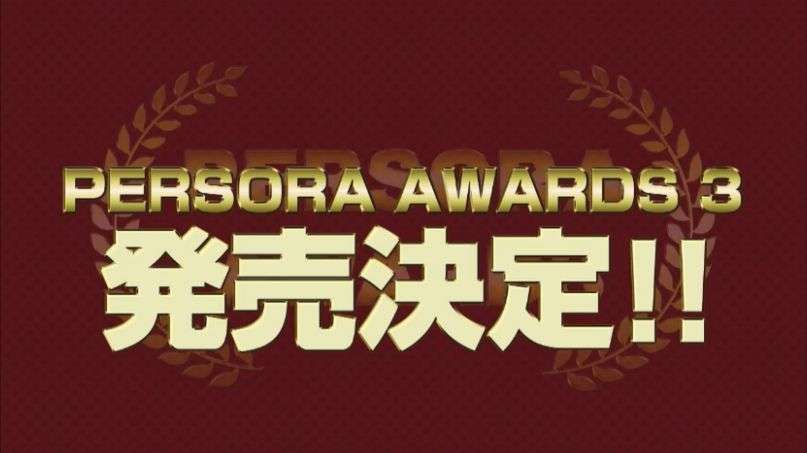 Additionally, a new entry in the “Persora Awards” series was announced. Persora Awards are special DVD releases which include compilations of previously released Persona Stalker Club episodes, and new segments.

Based on the misheard lyrics segment of the Persona Stalker Club talk show, the “Persora Awards” determines the best of these segments by way of viewer vote. The show is hosted by regular Persona Stalker Club hosts  Mafia Kajita (writer) and Tomomi Isomura (voice actor), along with various special guests.

Persora Awards also feature “Let’s Plays” of older Atlus games by the PSC hosts, such as Digital Devil Story: Megami Tensei for the first release and Persona: Revelations for the second. 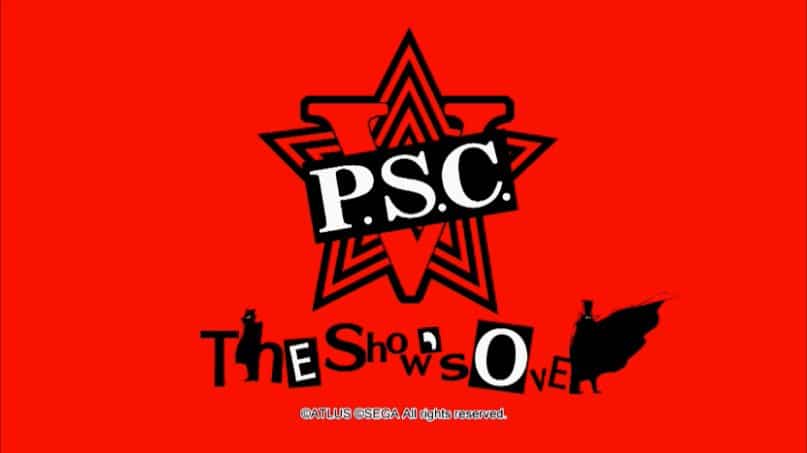 Persona Stalker Club was an official Persona talk show which started on February 28, 2014. It was produced by Katsura Hashino and co-produced by P Studio, with hosts Mafia Kajita (writer) and Tomomi Isomura (voice actor) who are both Persona fans. They talked about a variety of Persona related topics, and they often discussed with special guests who were involved with the series. The show was renamed to Persona Stalker Club V, for Persona 5, with its debut episode on June 30, 2016.