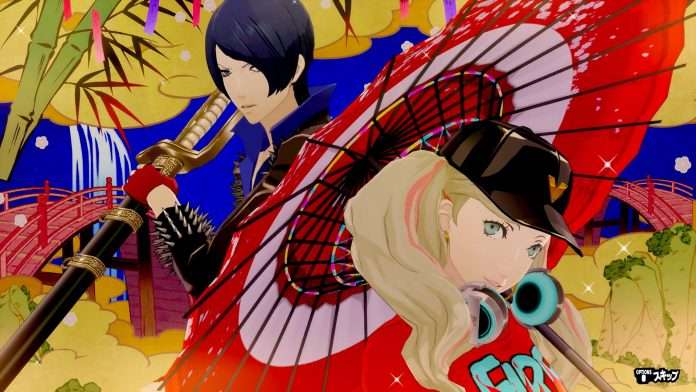 Atlus has released the October edition of the monthly Persona 5 Royal “Morgana’s Report” video series, which will also be the sixth and last edition.

This time, the video focuses on the new “My Palace” feature in the game, new downloadable content, and an announcement of a Persona 5 Royal launch stream.

The “My Palace” feature is an area where players’ thoughts and memories are gathered. Using “Palace Maker,” players can customize the way they want to decorate and show off items, changing the layout of their own Palace. Additionally, you can choose your favorite character to roam around with.

Obtain “P Medals” which can be used in “My Palace.” These are achieved by reaching certain goals in daily life (such as scores by playing mini-games like the batting cage and darts) and combat. Use the “P Medal” currency to customize your Palace to your liking.

When placing items, the “cognitive presencce” of your friends may appear in “My Palace” for a special dialogue…?

In “My Palace,” you can see animations and special illustrations, and you can also spend time playing music with your favorite songs. Additionally, in “My Palace,” you can enjoy the “cognitive presence” of fellow friends and challenge them in the Japanese card game Daifugō where you can earn “P Medals” while having fun.

In the Velvet Room’s new “Challenge Battle” mode, the Persona 3 and Persona 4 main characters will participate in the battle! Challenge them in style with their appropriate songs.

Additionally, costumes from other Atlus games will appear as DLC. Explore Palaces by wearing your favorite costumes for the Phantom Thieves! A variety of costumes will be added as DLC. This will include chibi models from Persona Q2: New Cinema Labyrinth and Persona 5: Dancing in Starlight costumes.

At the end of the Morgana’s Report is the announcement of a pre-release live stream for P5R taking place on October 30, 2019.