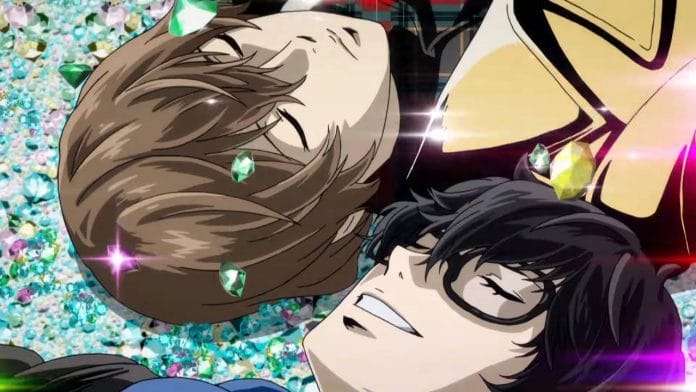 Atlus has announced that the sixth and final edition of the “Morgana’s Report” video series for Persona 5 Royal will be released tomorrow, featuring the latest information for the game.

While the game is finally approaching its release, special information will be delivered.

The video will be live streamed on October 3 at 6:00 PM JST (2:00 AM PDT / 5:00 AM EDT / other time zones), live streamed via Periscope on the official Persona series Twitter account. 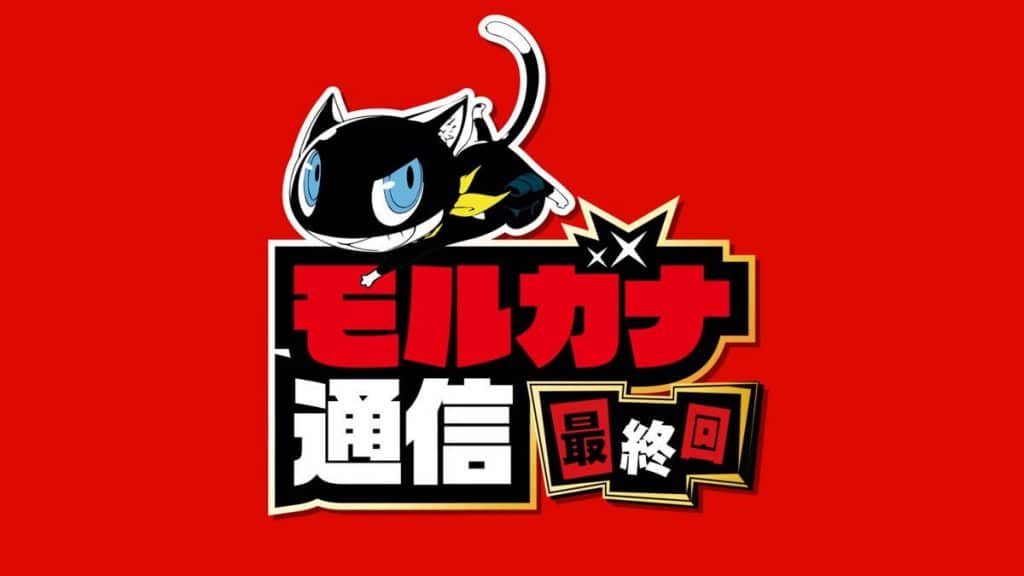