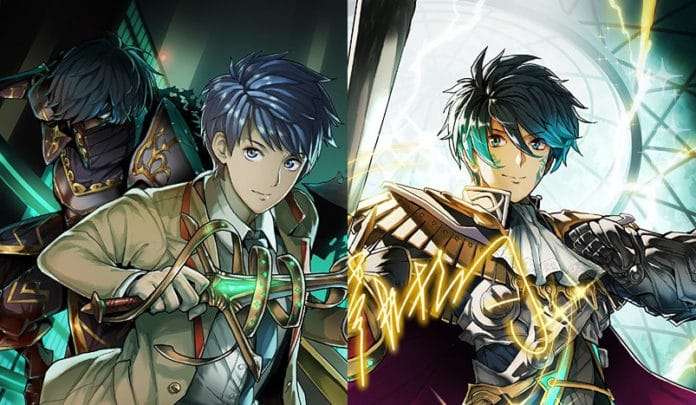 Illustrations for the series 14 Fire Emblem 0 (Cipher) cards, offered in booster packs for the TCG, have been revealed on the official website accordingly.

This follows the Tokyo Mirage Sessions #FE cards included in the fourth series of Fire Emblem 0 (Cipher) released on March 17, 2016.

Bigger versions of the Itsuki Aoi cards via illustrator @daigo_man:

Tokyo Mirage Sessions #FE was released on December 26, 2015 in Japan for the Nintendo Wii U. It was released in North America and Europe on June 24, 2016.