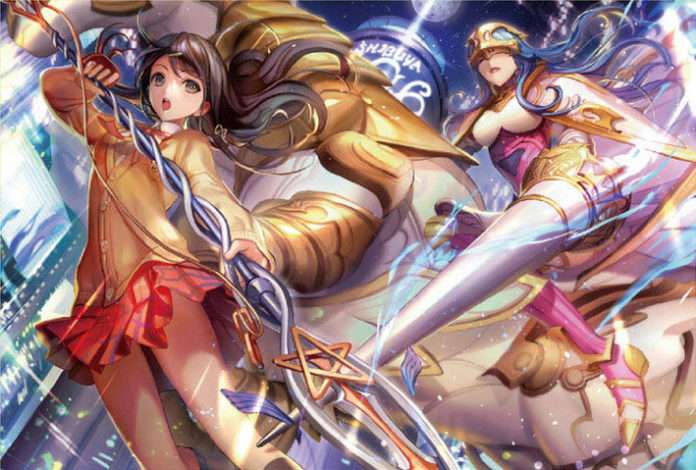 Illustrations for the series 4 Fire Emblem 0 (Cipher) cards, offered in booster packs for the TCG, have been revealed on the official website accordingly. 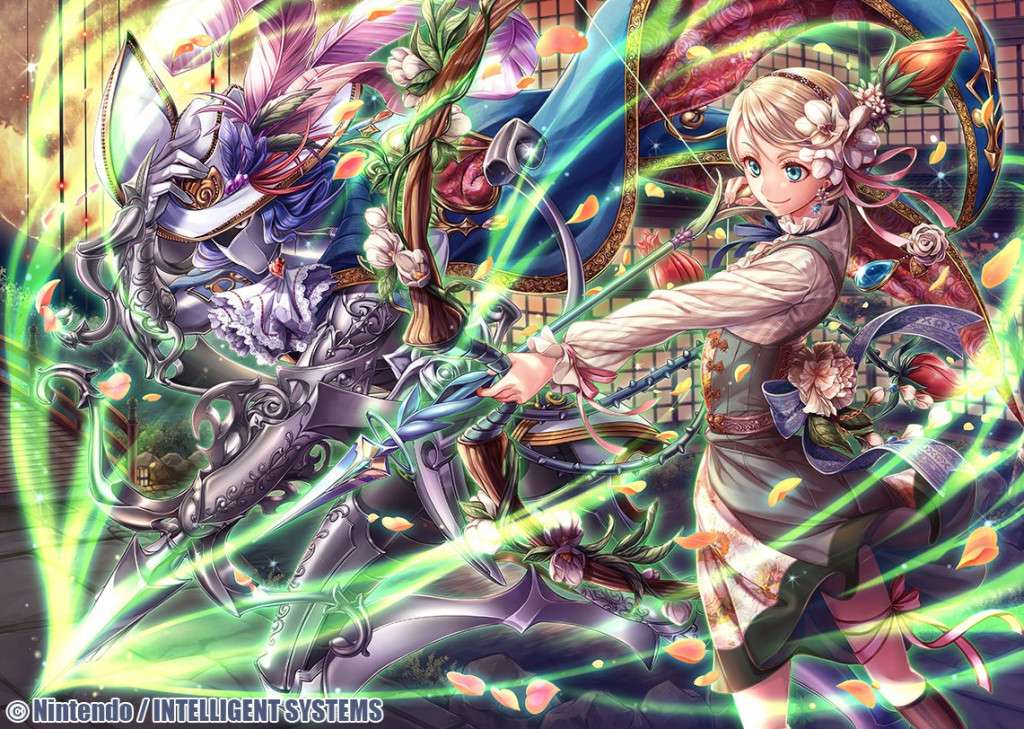 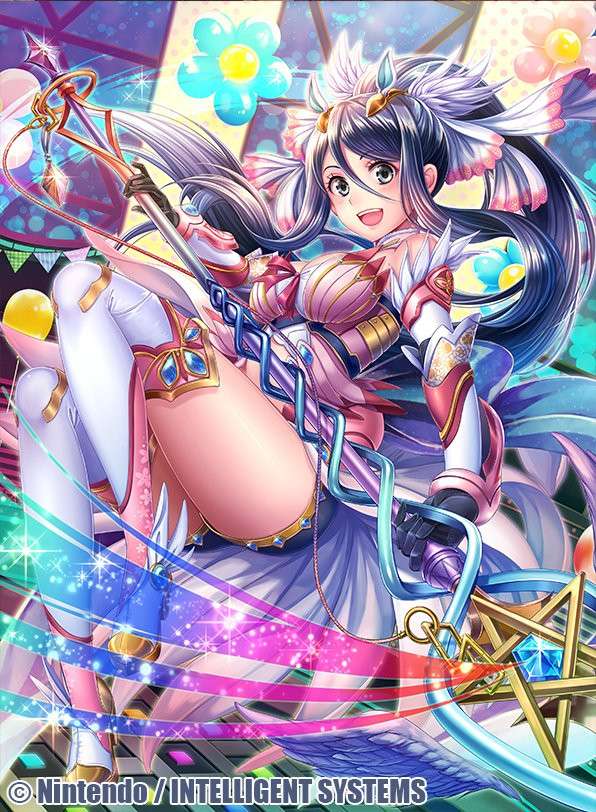 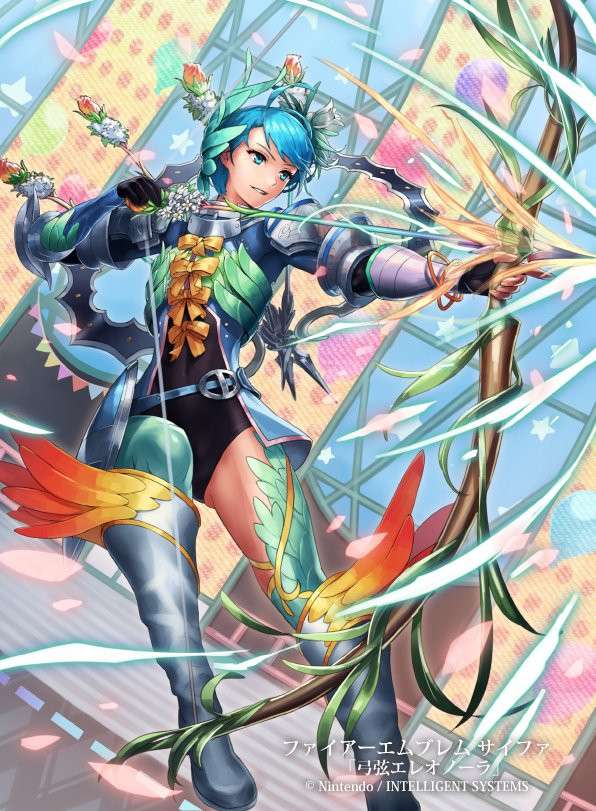 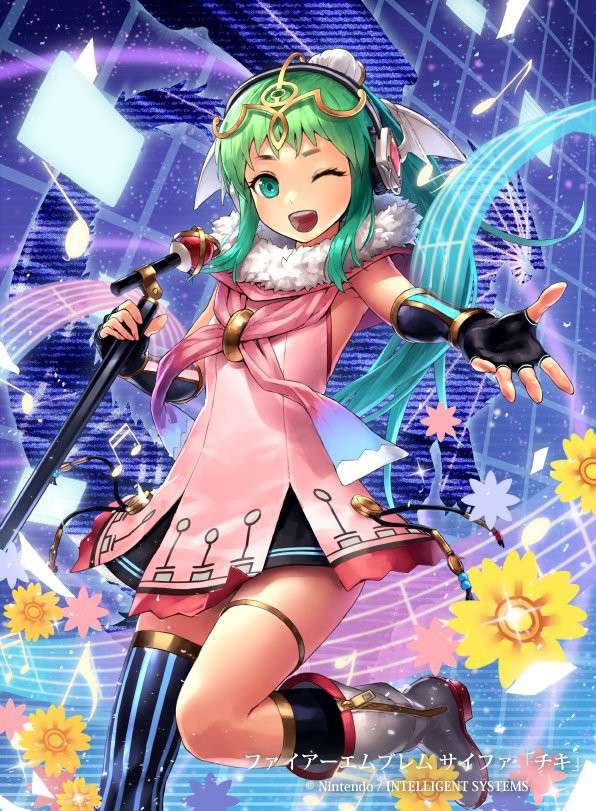 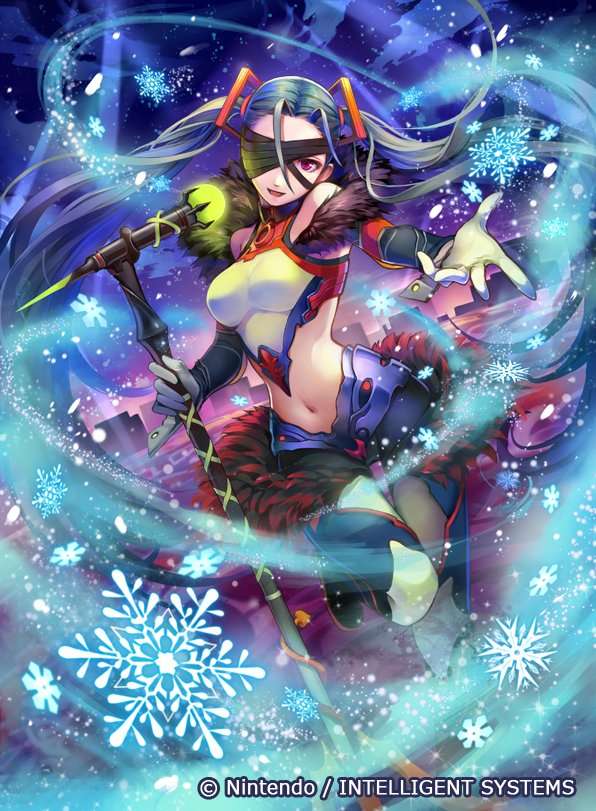 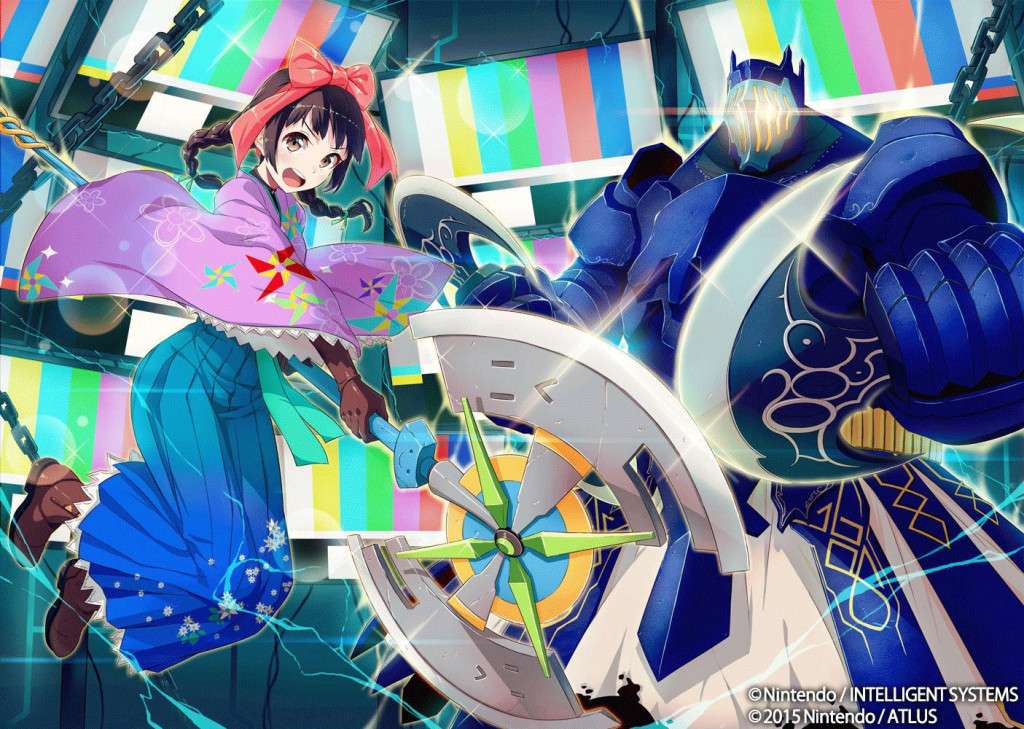 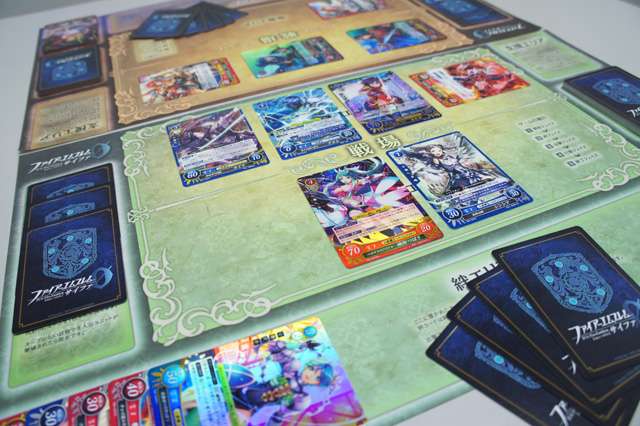 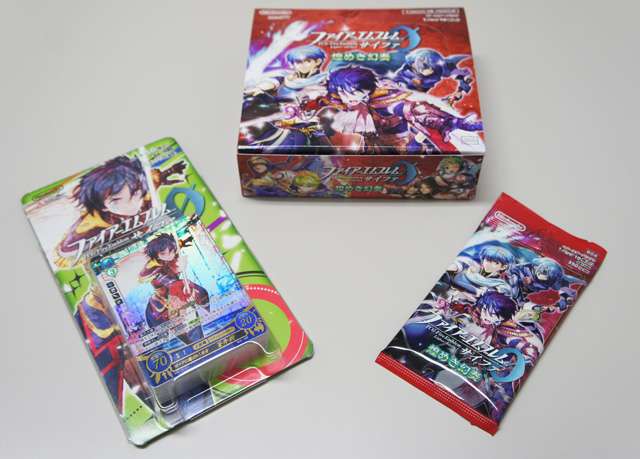