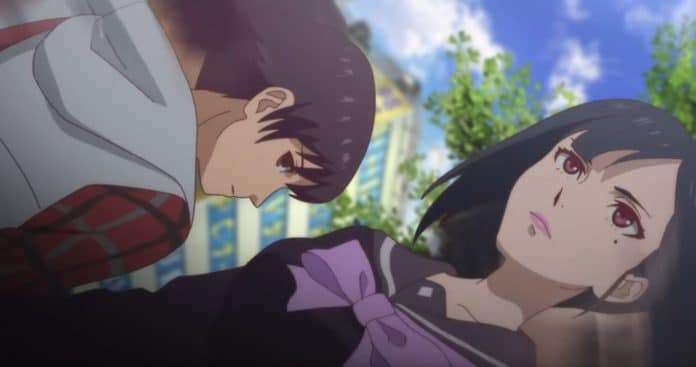 The official English Facebook page for the upcoming smartphone game Dx2 Shin Megami Tensei: Liberation, for iOS and Android, has posted a video showing the first 10 minutes of the game’s English localization.

The footage is from a test build of the game, and according to an official comment, any errors should be fixed before launch.

The Dx2 facebook page has been releasing daily updates on the title, including demon profiles, and guides for the battle system, quests, demon negotiation and fusion. In addition to running a launch milestone reward campaign, providing various in-game bonuses as the page gets more ‘likes’.

Dx2 Shin Megami Tensei: Liberation was released on January 22, 2018 for iOS and Android in Japan, Taiwan, Hong Kong, and Macau. It will be released in English in the near future.