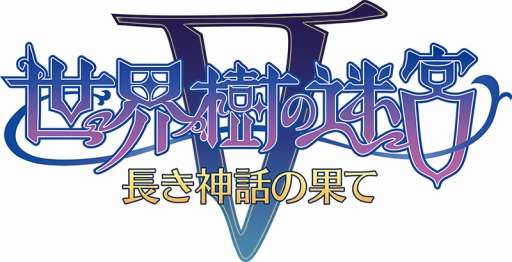 Following the announcement of Etrian Odyssey V: The End of the Long Myth for an August 4, 2016 release in Japan this year for the Nintendo 3DS, flying get information from the upcoming issue of Famitsu magazine has been released by [email protected].

Translation thanks to Mystic of TRADUKO Soft.

The following are tidbits from an interview with director Shigeo Komori:

The Weekly Famitsu magazine issue #1422 releasing on March 3, 2016 will contain the above information, along with illustrations.

Scans from the upcoming issue of Famitsu have been leaked. 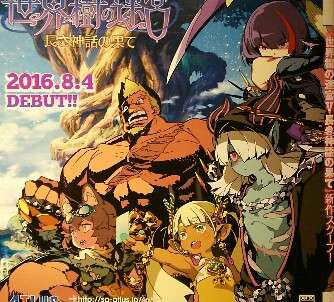 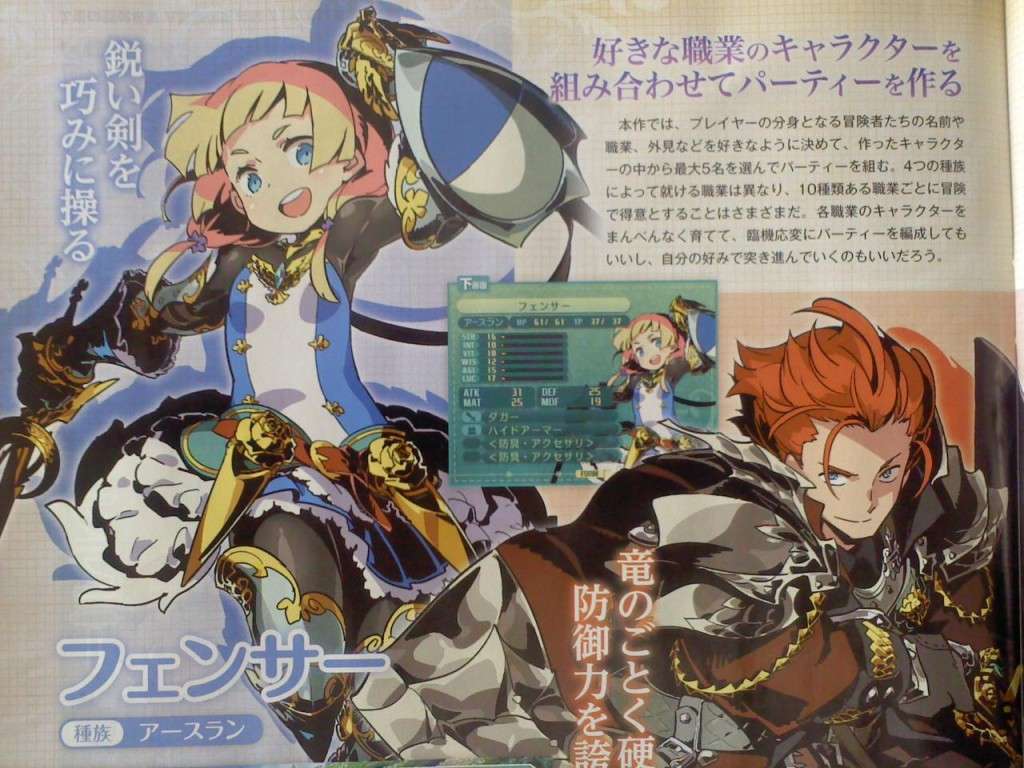 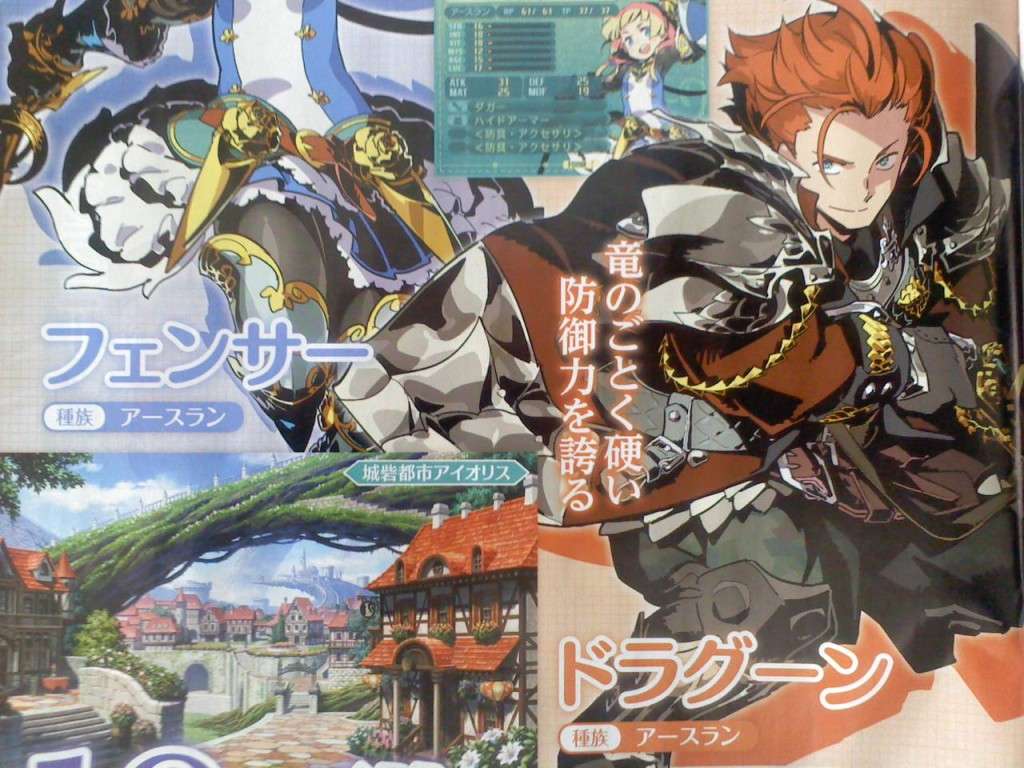 Dragoon → Boast of defense as tough as a dragon 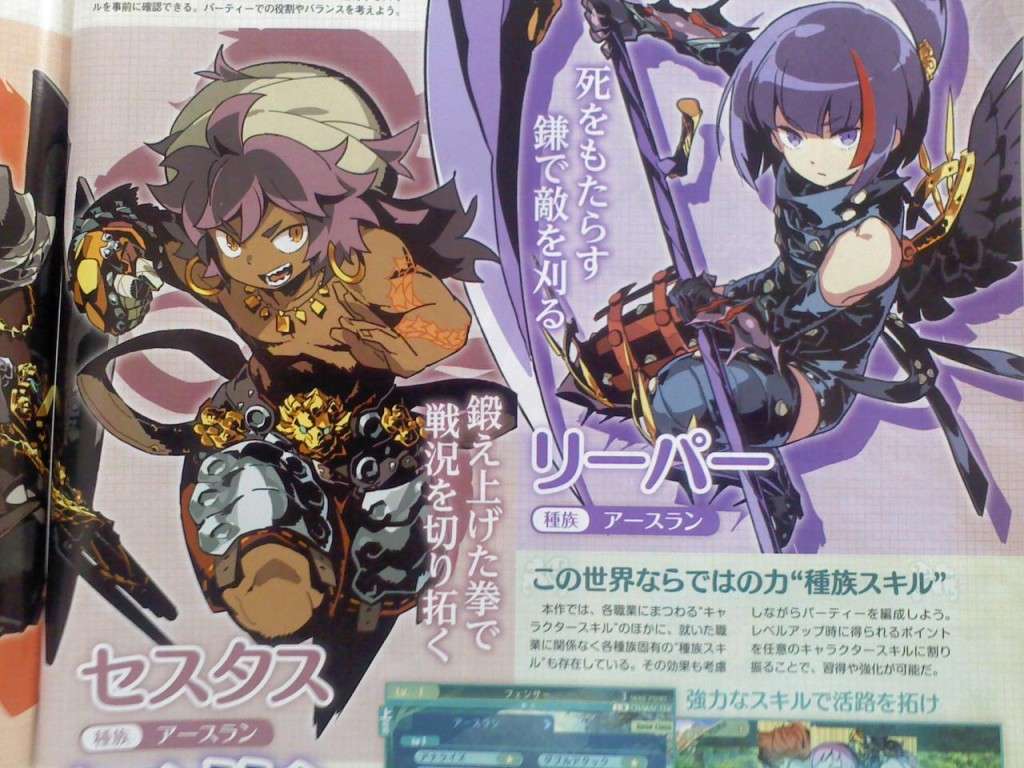 Cestus → Clear through battles with their tempered fists 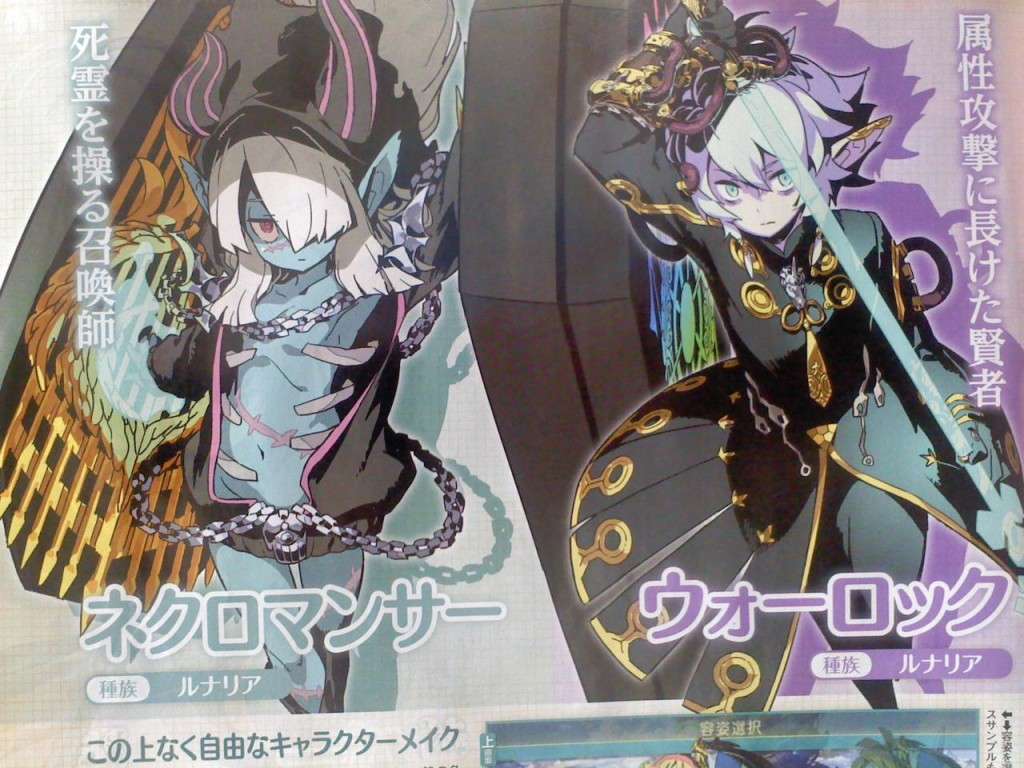 Necromancer → Summoners that command the spirits of the dead 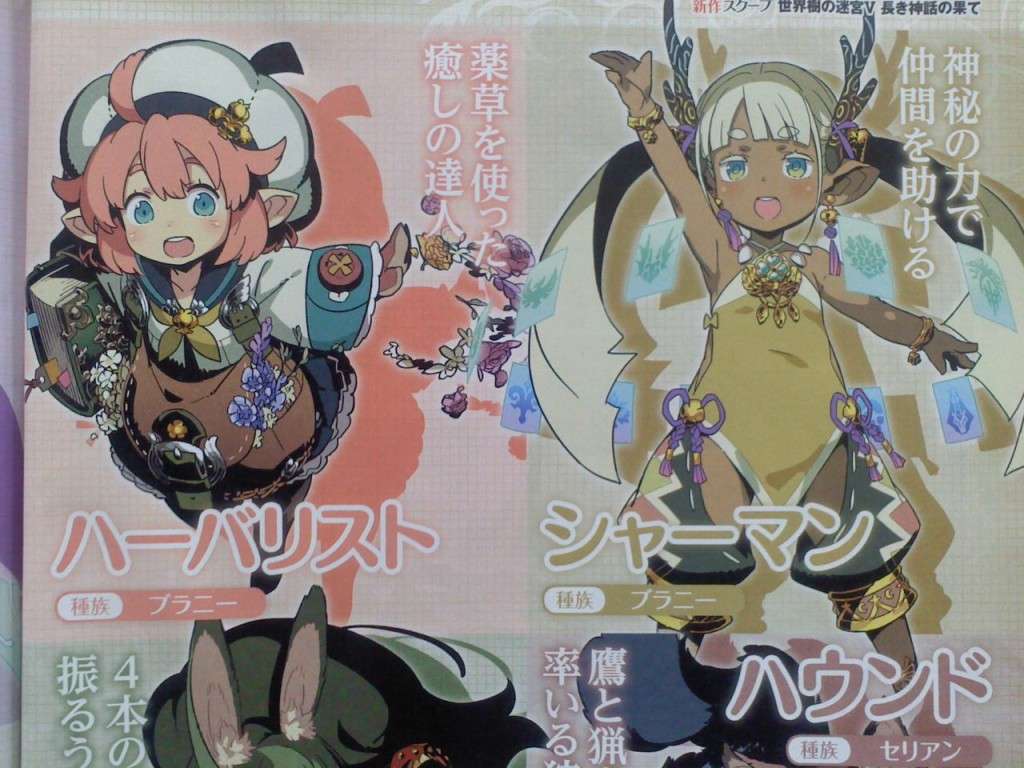 Herbalist → Masters of healing with herbs

Shaman → Use mysterious powers to save their allies 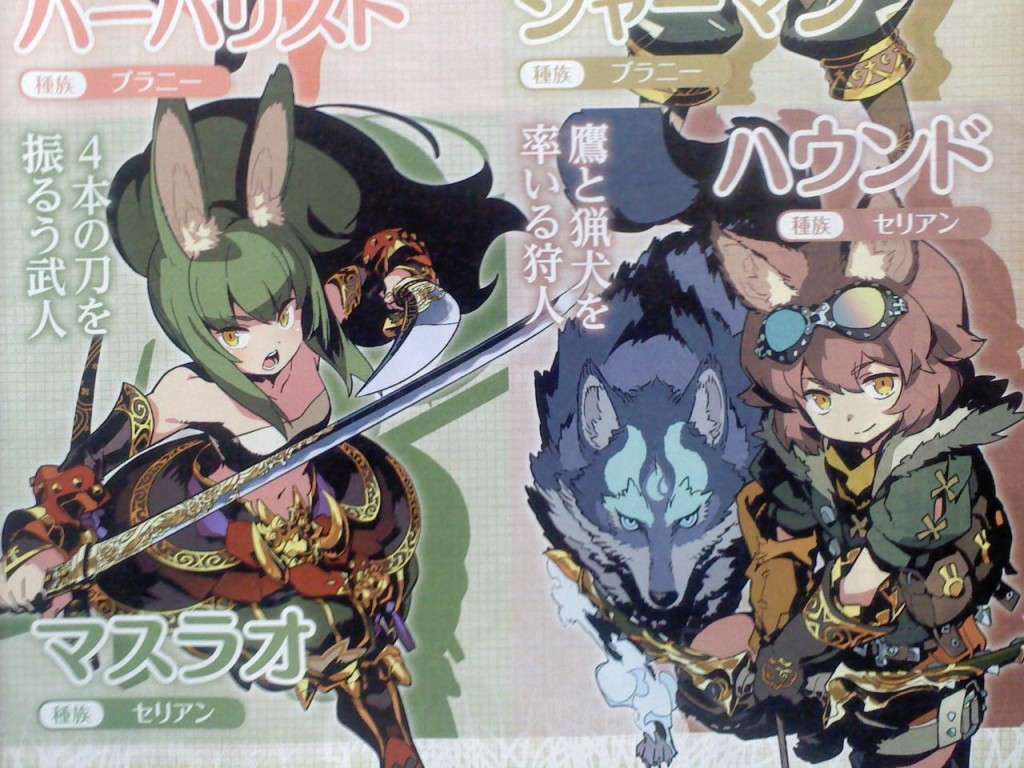