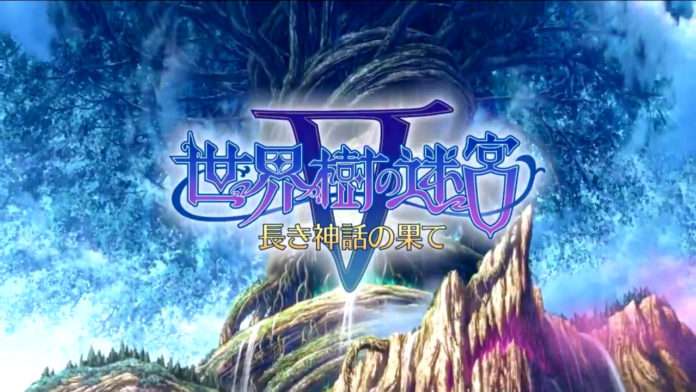 During the latest Nintendo Direct on March 3, 2016, the first trailer for the recently announced Etrian Odyssey V: The End of the Long Myth was shown.

This follows the teaser trailer released for the game on November 24, 2014.

As announced previously, there will be a special Niconico live broadcast for Etrian Odyssey V on March 5, 2016 at 9:00 PM JST (4:00 AM PST / 7:00 AM EST) which will show of the first gameplay trailer for the game to the public, celebrate the series music, and answer questions received via Twitter.