Wonder Festival 2019 Shanghai is currently being held from June 8 to June 9, showing off several upcoming figures.

Some of these consist of upcoming Persona 5 the Animation products.

Originally announced at Wonder Festival 2018 Summer, studio Max Factory will be producing a figure of Haru Okumura in her phantom thief form: Noir.

A first look at the prototype for this figma has been released. 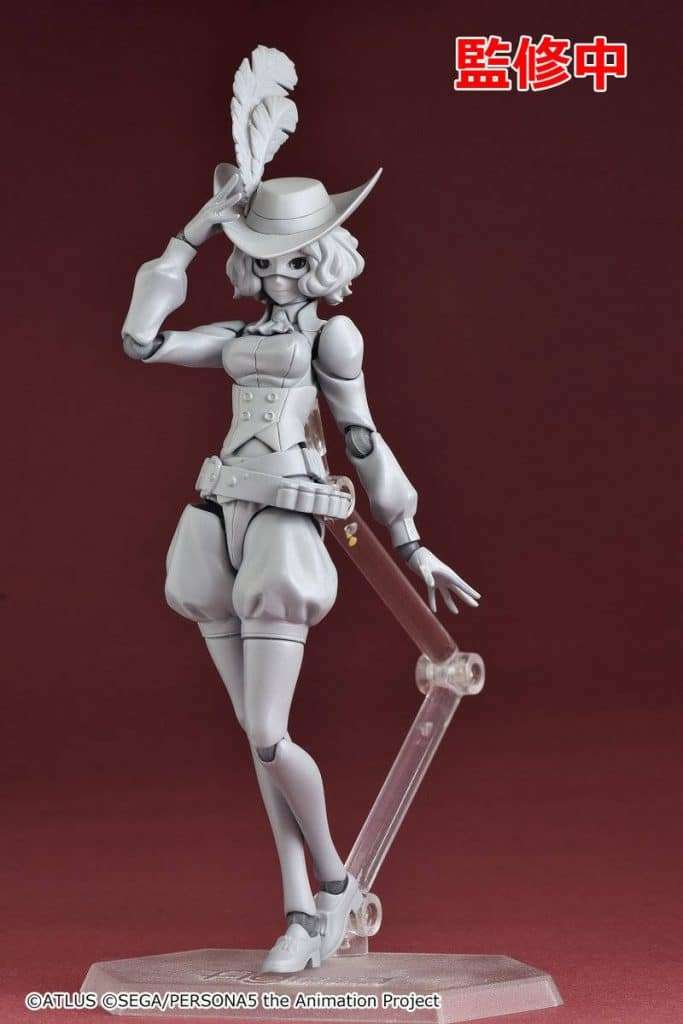 Fashion doll company Azone will be releasing a 1/6 scale doll of Ren Amamiya for Persona 5 the Animation. Orders will begin in June, with a retail price of 16,200 yen.