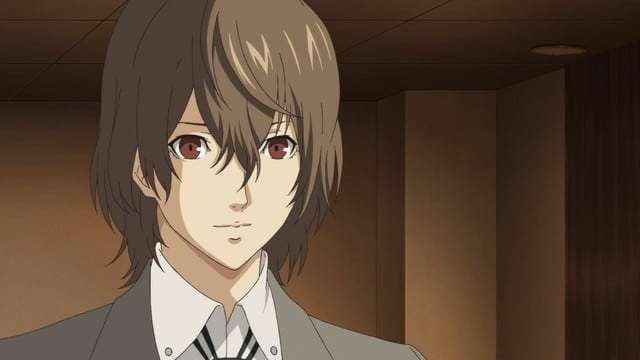 During today’s 11th and final edition of the monthly “Persona 5 the Animation Net Cafe Leblanc Attic Broadcasting Station” talk show for the anime, a first look at the “Dark Sun…” special broadcast was released, and officially uploaded subsequently.

In order to discover the true culprit behind everything and change their heart, the team sets off to infiltrate the Palace and steal the Treasure from a new target.

New information will be announced for the Persona Super Live 2019 concert of April 24-25, 2019 at the end of this special program.

At the end of the Persona 5 the Animation talk show, they also teased the potential for another edition in the future. 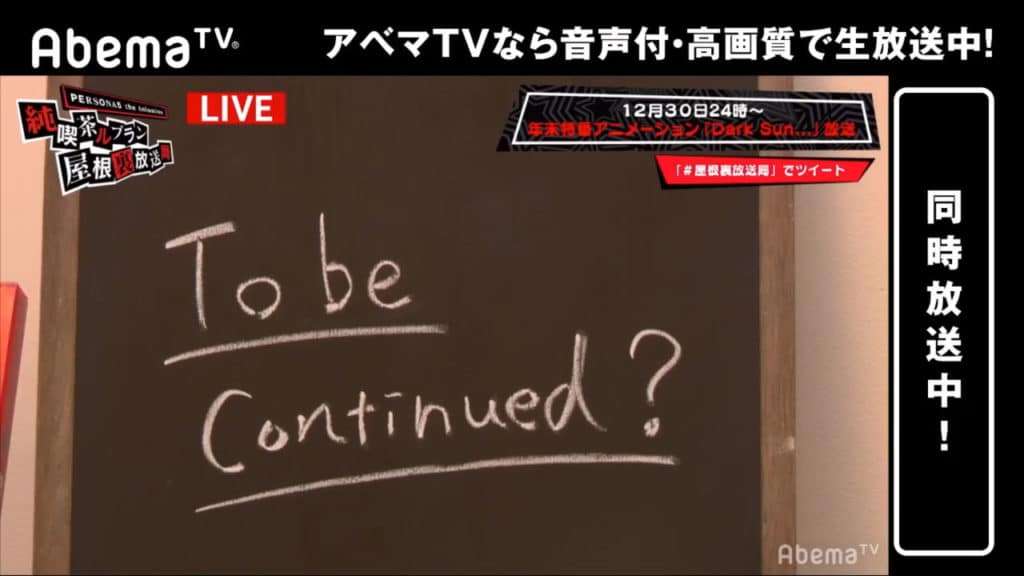